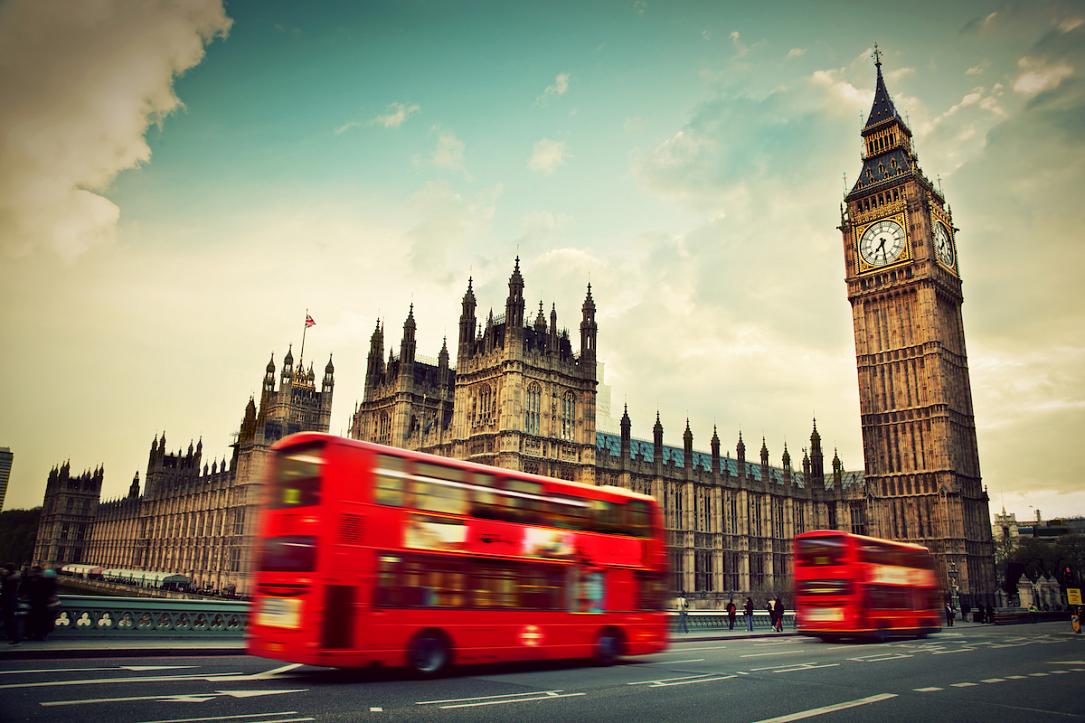 Two million EU citizens applied to get settled or pre-settled status in the UK to be able to remain in the country after Brexit, Home Secretary Priti Patel announced on October 9, quoting internal figures.

Meanwhile, official statistics released on October 9 show that 1.86 million EU citizens had applied to the EU Settlement Scheme, by September 30, and more than 1.5 million had been granted settled or pre-settled status.

In September alone, over 500,000 applications were registered under the EU Settlement Scheme, of which 107,000 came from Poles and 93,000 from Romanians.

The EU Settlement Scheme makes it easy for citizens in the EU, European Economic Area (EEA) and Switzerland, and their families, to obtain a UK immigration status for when the UK leaves the EU.

“The UK is leaving the EU which means that free movement will come to an end. This means that EEA citizens resident in the UK, and their family members, need to obtain a status in order to evidence their right to work, study, housing and benefits in the UK after 30 June 2021 (or after 31 December 2020 if there is a no-deal exit),” according to information provided by the UK Home Office. The Home Office also points out that permanent residence is a status acquired under EU law whereas the EU Settlement Scheme secures the immigrants’ status under UK law.