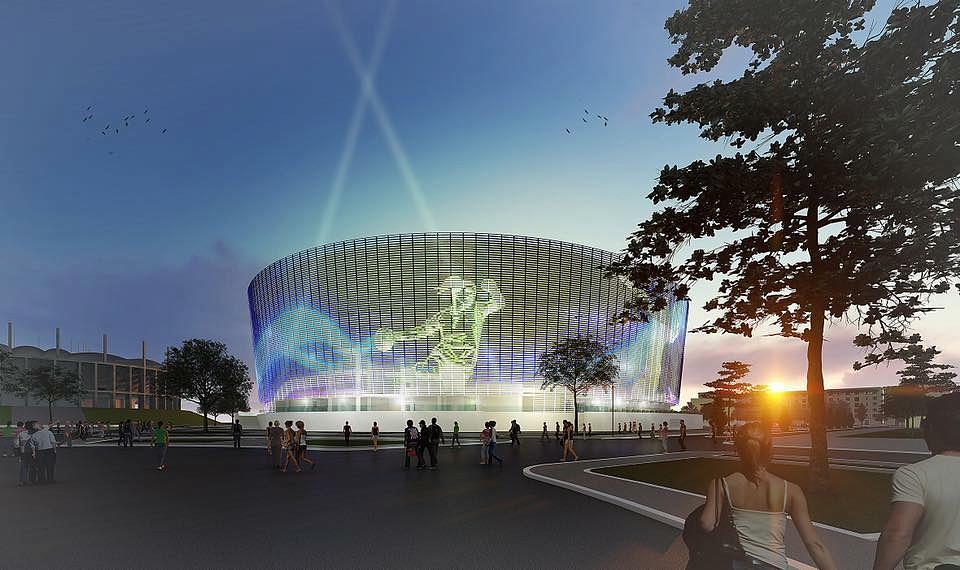 A multipurpose hall with a capacity of 20,000 seats will be developed in Bucharest between the National Arena and Mihai Flamaropol Ice Rink, Marius Coaja, a member in the Bucharest General Council announced on Monday, December 2, Mediafax reported.

He said that work on this project will begin immediately after the end of EURO 2020, on July 12, and the multipurpose hall will be completed in 28 months.

The total costs of the project will amount to EUR 130 million.

"We have a design and construction contract in place for this multipurpose hall.The technical project is being prepared and we will start construction immediately after the end of Euro 2020," said Marius Coaja, on Monday, at Digi Sport TV channel.

He added that discussions have been held with each federation to see what their wishes are in regards to the design of the new multipurpose hall.

"The hall will have 20,000 seats: 16,000 on fixed chairs and 4,000 on movable chairs. I’ve spoken with each federation separately to see what each one wants, because it will be a multifunctional room, with underground parking, with external parking for coaches and six other sports fields, for each discipline," added Coaja.