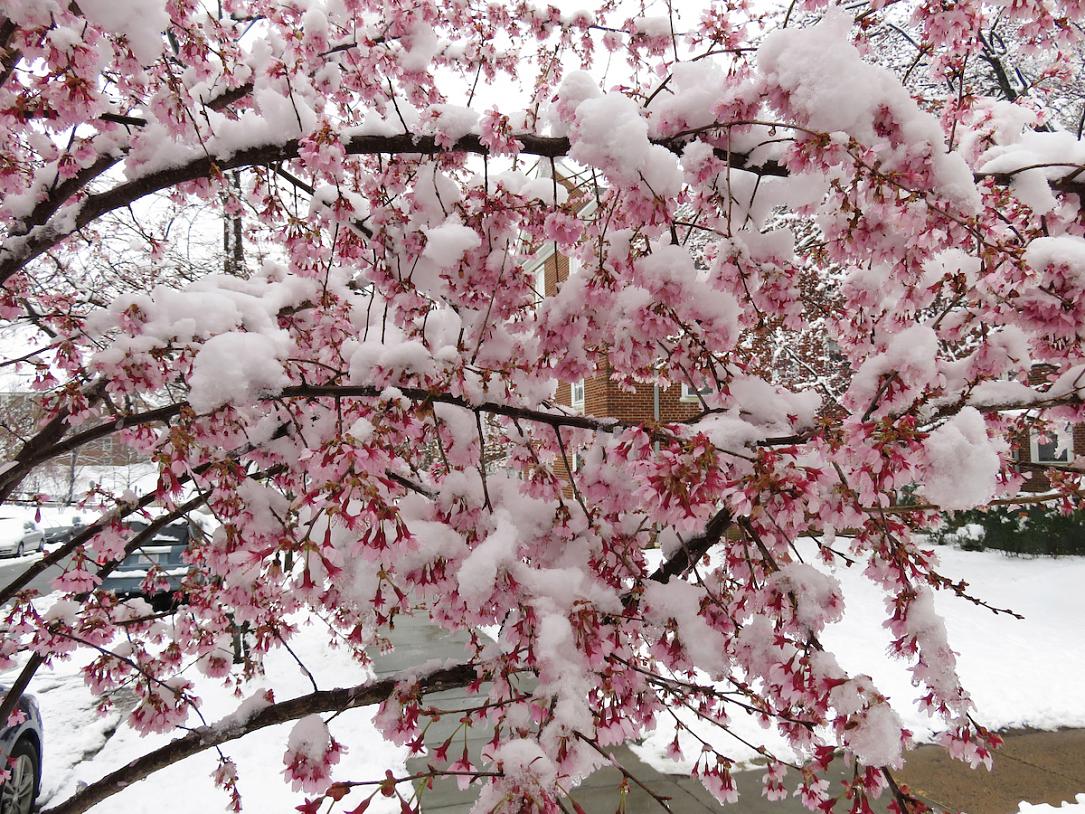 Winter has made an unexpected comeback in Romania at the end of this week and is likely to stay at least until Wednesday, March 25.

Temperatures have dropped significantly all around the country on Sunday, March 22, and it has been snowing in the northern regions and the mountain area since Saturday night.

The mountain areas are already under a code yellow for moderate snowfall and, starting Monday morning, at around 2:00 AM, snow will intensify throughout the country, and especially in the southern half, according to the National Weather Administration (ANM).

Thus, Romania’s southwestern region (Oltenia and part of Banat) will be under code orange for abundant snowfall from Monday, March 23, until Wednesday, March 25. Meanwhile, the southeastern part of Romania (Muntenia and Dobrogea) and parts of Moldova and Transylvania will be under code yellow for moderate snowfall, in the same period.

Here is the map with the regions affected by the orange/yellow codes at the begining of this week (source: meteoromania.ro): 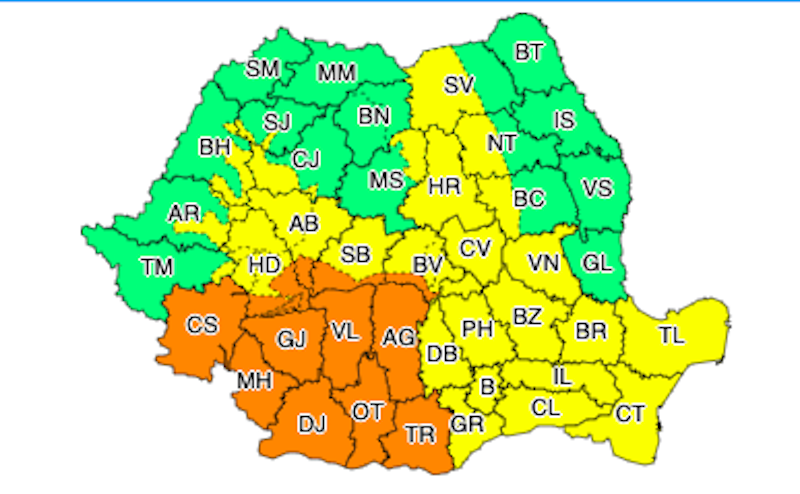 In Bucharest, the weather will be very cold on Monday, March 23, with daytime temperatures of 2-4 degrees Celsius and negative temperatures during the night. A snow layer of about 8 to 14 cm is expected to form.

This episode of winter weather at the end of March comes after an unusually mild winter season in Romania, with below-average snowfall and higher than average temperatures.