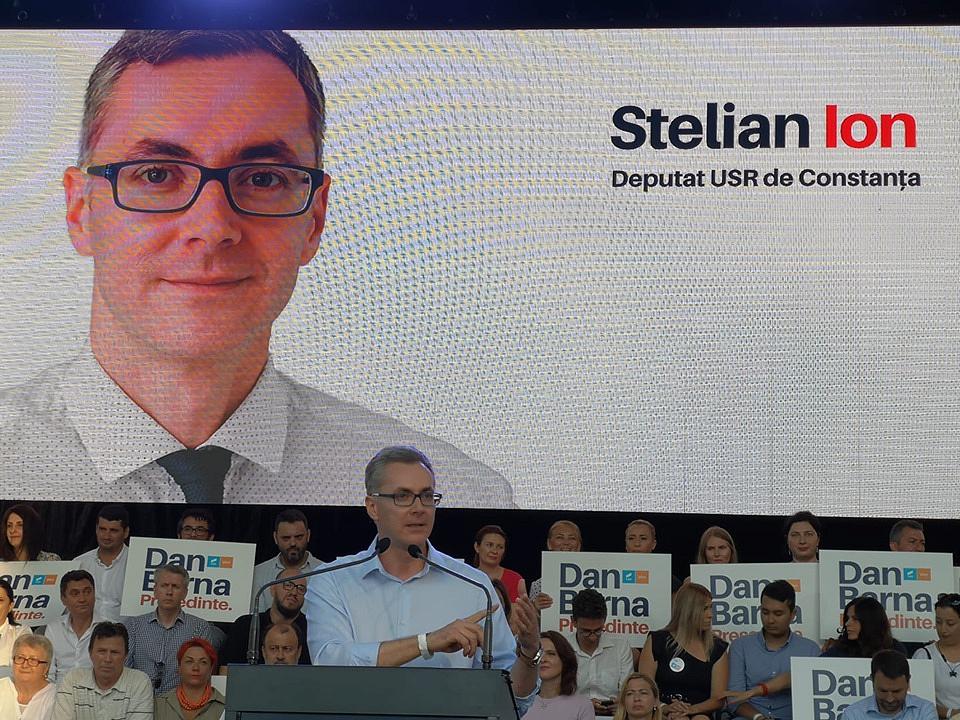 The regional representatives of Save Romania Union (USR), on October 14, decided to debate the option of joining the National Liberal Party (PNL) in forming the new Government, after MP Stelian Ion came up with a new strategy aimed at providing the party with a boost ahead of the November presidential elections.

Unless USR joins PNL as a partner, president Klaus Iohannis and the Liberals will be broadly seen as the responsible and mature forces, while USR could be perceived as “cowardly and chatty”.

“We can choose to continue fighting and be at the center of the anti-PSD fight, but this time with ammunition from the Government, or we can choose to be spectators in the play in which others save or try to save justice/democracy. My opinion is that we are wrong to stay on the side,” Stelian Ion reportedly wrote in a Facebook post, according to Hotnews.ro.

The governing agenda outlined by Ion in his Facebook post more or less coincides with the plans sketched by the Liberals, but some of the topics are controversial (such as the dismantling of the special section for investigations in justice), others are technically cumbersome (the elimination of special pensions) while contradictions between the two parties’ agendas are still possible. For instance, the USR MP supports the idea of terminating the Government’s programme aimed at financing local development (PNDL - a programme that largely overlaps the EU’s programmes) while PNL president Ludovic Orban assured local representatives that the programme would continue, according to Hotnews.ro.

USR said before the no-confidence motion that it didn’t want to join the Government until after the parliamentary elections and called for early elections. However, it’s very difficult to organize early elections in Romania.