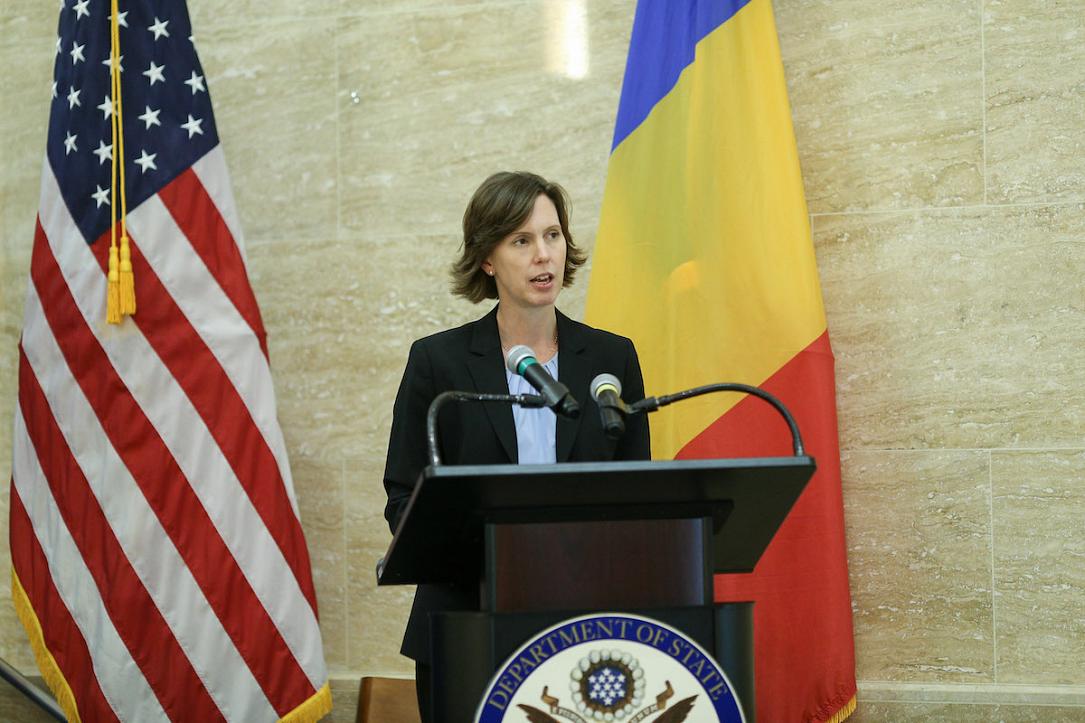 Turkey’s consul in Constanta, Eastern Romania, stopped the deputy of the U.S. Ambassador to Romania, Abigail Rupp, from holding a speech at a religious event of the Muslim community in the city on Tuesday. The U.S. official went on stage, but the Turkish consul asked her to step down because her speech was not included in the event’s program, according to G4Media.ro.

However, the Mufti of the Muslim Cult in Romania, who organized the event, said that Abigail Rupp had been invited to the event and disapproved the Turkish official’s gesture. “We are sorry for the attitude of the representatives of the Turkish state. The event was organized in Romania, and we have good relations with the USA,” he said quoted by Info-Sud-Est.ro.

The U.S. Embassy called the incident “regrettable”. “It is unfortunate that the representatives of the Turkish Government have publicly objected to the role of a high representative of the USA and prevented her from speaking at an event celebrating the values of religious freedom and diversity we share in Romania,” according to a statement of the U.S. Embassy.

This incident comes on the backdrop of tensions between the U.S. and Turkey. U.S. president Donald Trump asked his Turkish counterpart Recep Tayyip Erdogan to give up the acquisition of S-400 missile systems from Russia, which Erdogan refused, during a meeting the two leaders had in Washington last week. In response, the U.S. suspended Turkey from the F-35 aircraft program. The tensions between the two NATO allies are also fueled by the U.S. support for the Kurds in Northern Syria, considered terrorists by Turkey.

Constanta is the biggest city in Romania’s Dobrogea region, which is home to a large Turkish and Tatar community.