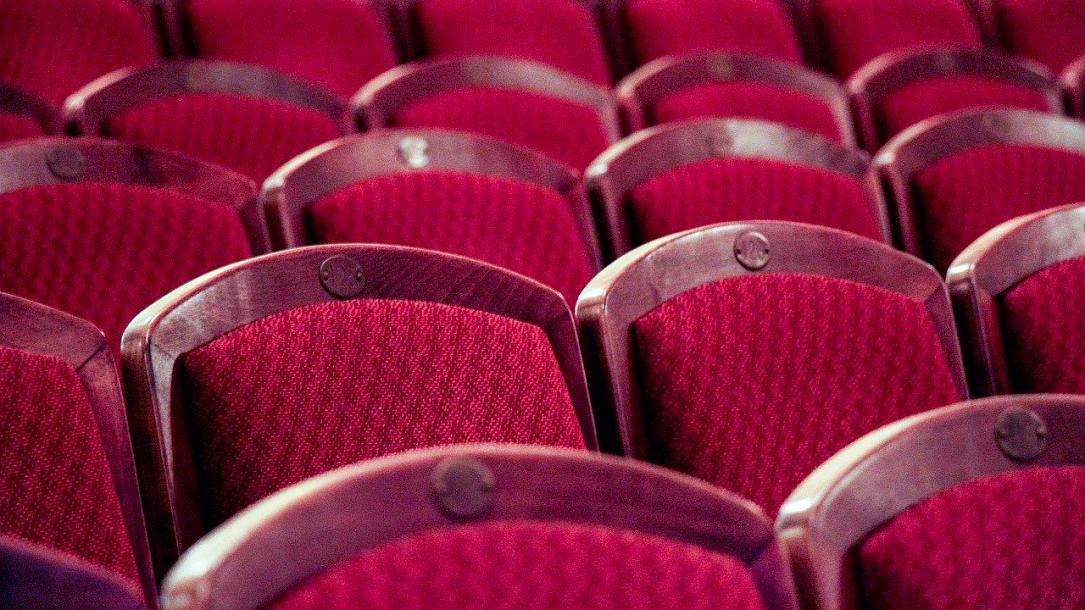 Bucharest-based independent theater Unteatru will broadcast its performances online throughout the month of March, the institution announced.

The performances in the theater’s schedule have not been canceled but they can be watched only online.

The theater said it would announce the technical details soon on its Facebook page.

The public will be able to purchase tickets at Mystage.ro and enjoy the live performance online, from any device, the theater said.

“Although it is not among the cultural institutions administered by the Bucharest City Hall, Unteatru respects the decisions of the authorities and the recommendations of the National Emergency Committee. We trust that the measures taken by the local administration are based on real information and we are not questioning the danger identified by the responsible authorities,” an announcement from the theater reads.

On Monday, March 9, Bucharest mayor Gabriela Firea announced that the 14 theaters subordinated to the City Hall will suspend their activity until March 31. Furthermore, the concerts, cultural or sports events of the Comic Opera for Children, the Sports for All Company, Creart, Proedus, the Bucharest City Museum and other institutions and companies of the Bucharest City Hall will also be suspended.