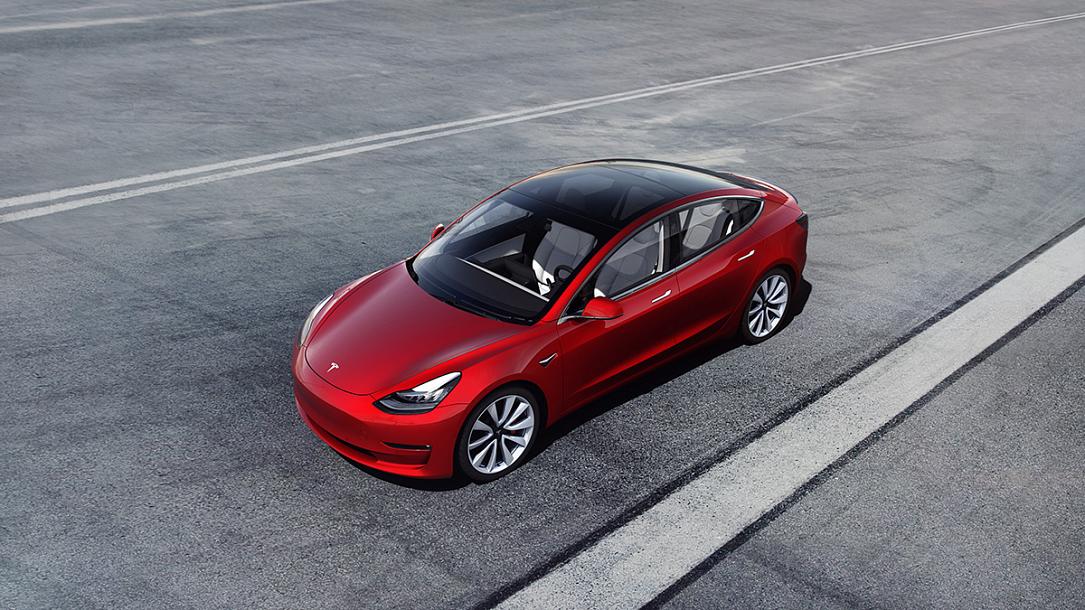 Palo Alto-based automotive and energy company Tesla has made its several of its vehicles available for orders coming from Poland, Hungary, Romania, and Slovenia.

Where will Model 3 show up next?

The company is present in most of Europe but there are smaller markets where it is not selling and servicing its cars, mostly in Eastern Europe. Earlier this year, Tesla's expansion into the the Czech Republic and Iceland was announced, Electrek.co reported

Tesla will take orders for its Model 3 (pictured), Model S and Model X from Poland, Hungary, Romania, and Slovenia.

The company currently has a service center in Poland and another one is planned for Budapest, Hungary, according to Electrek.co.

Nearly 960 ecological cars (hybrid, plug-in hybrid and 100% electric) were sold in Romania in the first quarter of 2019, up 45.5% over the same period in 2018, according to statistics from the Association of Automobile Producers and Importers (APIA).