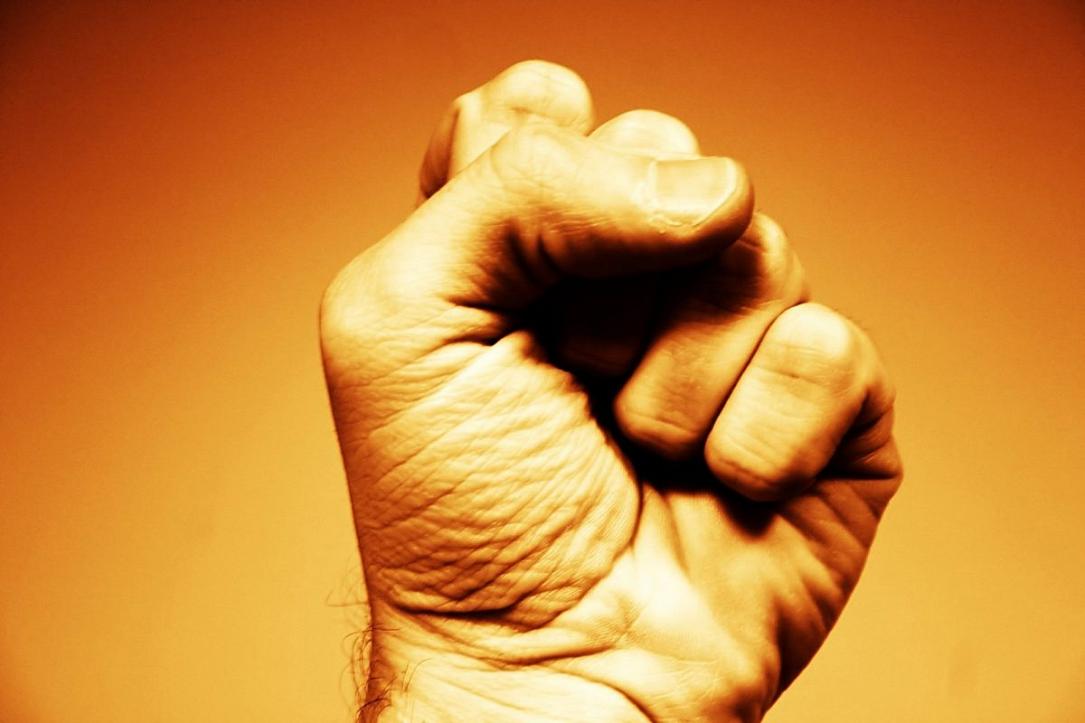 A Syrian refugee working at a fast food restaurant in Cluj-Napoca, Romania, was beaten by two men who had consumed alcoholic beverages, reports local Stiridecluj.ro.

The fight allegedly started from the fact that the Syrian didn’t speak Romanian very well.

“On Saturday night and the two men came in and started making fun of him. He did not understand exactly what they were saying, and the two continued the conversation telling him that he doesn’t understand and that he should go back to his home country. The employee told them he’s not going home because this is his home. One of the men reached out and hit him, and when the employee wanted to go out to call the security agent, the two men continued to hit him,” a witness told Stiridecluj.ro.

Police have been notified and a complaint has been made following this incident.

The owner of the restaurant announced a few months back that he hired Syrian refugees because he didn’t find Romanians who wanted to work there, and that he was very pleased with the way they work. The refugees have learned to speak Romanian enough to understand clients, have a work card and live in Cluj-Napoca.