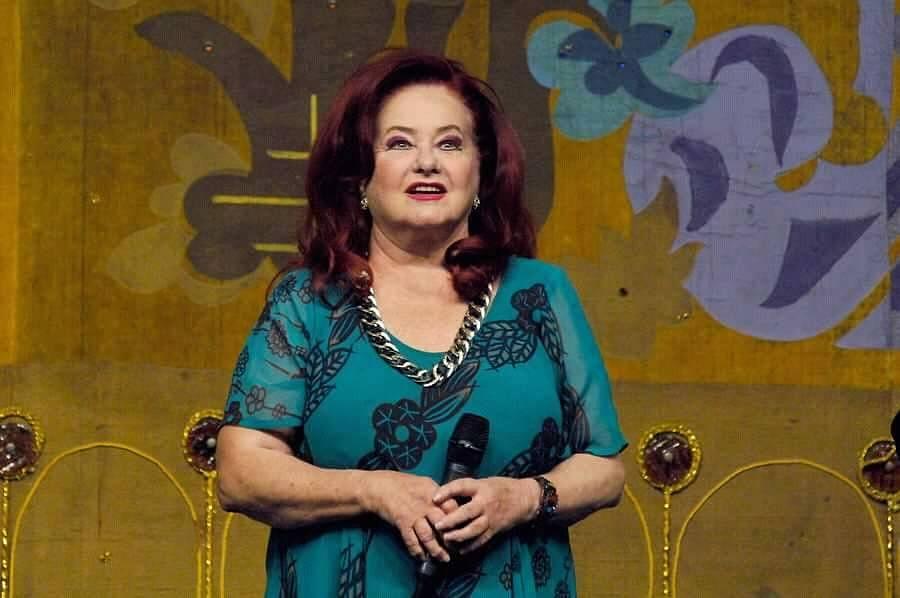 Stela Popescu, one of Romania’s most loved actresses, died on Thursday, November 23. She would have turned 82 on December 21.

The actress was found dead at her home in Bucharest, according to the local media.

Stela Popescu was born on December 21, 1935, in Orhei, Bessarabia, in a family of teachers. In 1940, when the Russian army invaded Bessarabia, her father was deported to Siberia and she fled to Brasov with her mother.

She was one of Romania’s most famous and popular film and theater actresses, with a career of over 60 years. She also hosted several TV shows and played in local TV series. Some of the most well-known films starring Stela Popescu are Asta Seara Dansam in Familie/Tonight We’re Dancing in the Family (1972), Nea Marin Miliardar/Uncle Marin the Billionaire (1979), and Toata Lumea din Familia Noastra/Everybody in Our Family (2013).

She also received many awards and decorations during her career. For example, in 2004, former Romanian President Ion Iliescu offered Stela Popescu the Order of Cultural Merit as Commander, Category D – show arts. Then, in September 2013, King Michael, through his daughter Princess Margaret, offered the Romanian actress the Royal Decoration "Nihil Sine Deo" in a ceremony that took place at the Peles Castle in Sinaia.

In December 2015, Stela Popescu received the Order of the Star of Romania in the rank of knight from President Klaus Iohannis.

Stela Popescu also has a star on the Walk of Fame in Bucharest.