Steinway & Sons piano goes on sale at auction in Romania 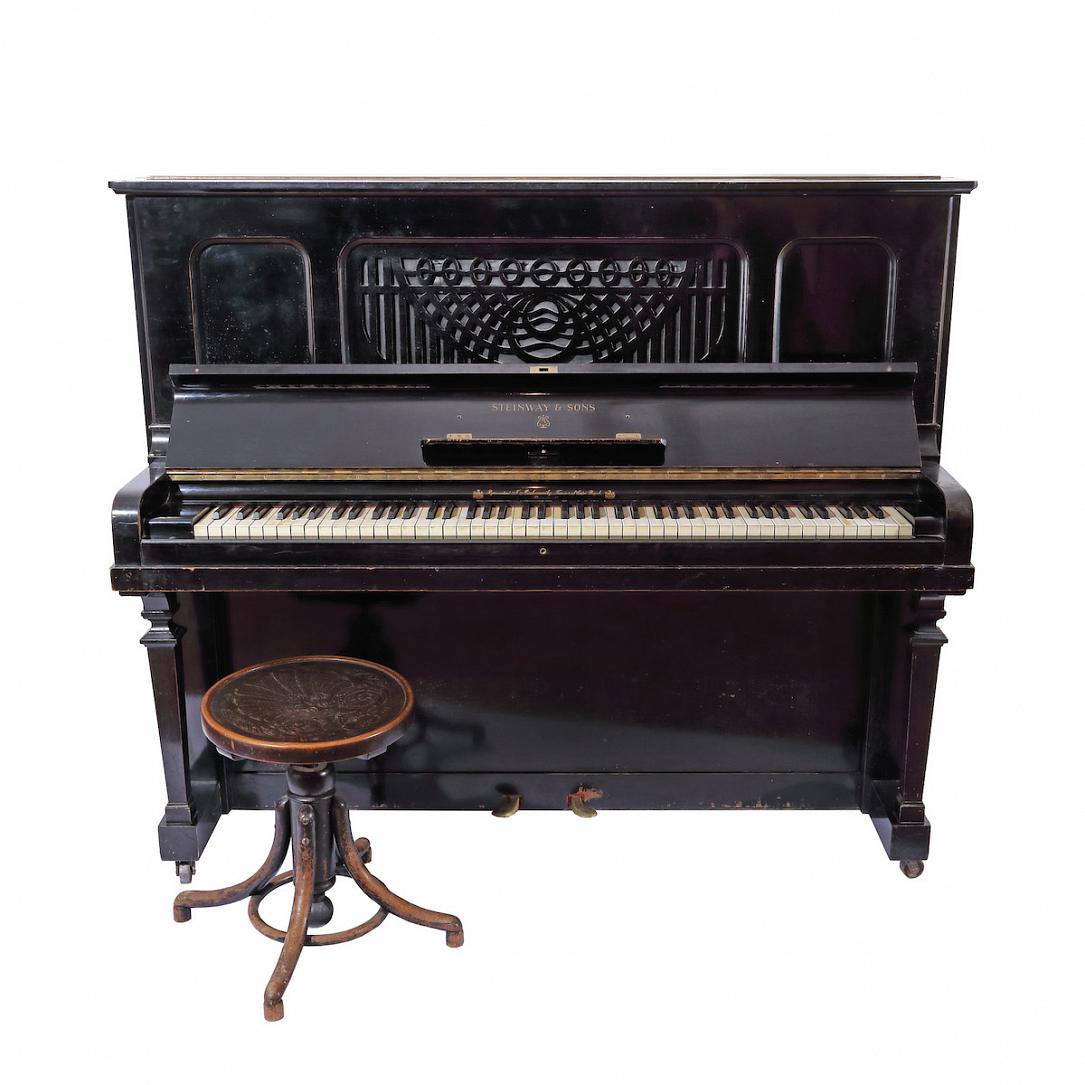 A Steinway & Sons upright piano will go on sale at Artmark's Auction of Technical Curiosities on March 25. The piano, which is a Vertegrand model manufactured in 1922, has a starting price of EUR 500.

The model known as K-132 was imported in Romania in the 1930s by the store of the Jewish merchant Nathan Mischonzniki, Artmark said. It was intended for sale to wealthy Bucharest families concerned with providing their children, especially young girls, with a "French" education.

The piano auctioned in Romania can be seen at the Cesianu-Racovita Palace in Bucharest until the day of the auction, alongside about 100 other "technical curiosities" such as historical typewriters or photo and video cameras.

The auction will be held online on March 25, on the Artmark Live platform.