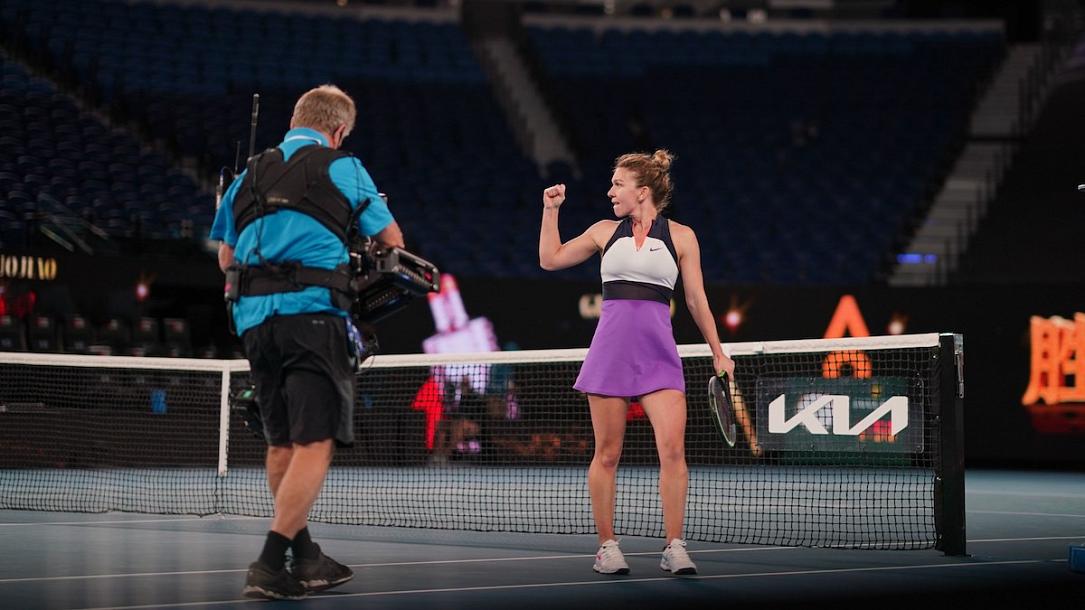 In the quarterfinal, which will be Halep's fifth at the Australian Open, the Romanian will play against Serena Williams. It will be their first meeting since Halep defeating Williams in the 2019 Wimbledon final.

"You know, it's all-encompassing when you play somebody like her, and it's why such a great challenge because she got a chance couple years ago to play her in a Wimbledon final," Darren Cahill, Halep's coach, said, quoted by Wtatennis.com. "That was massive for Simona to get over that hurdle. So she'll go into this match with belief, but the execution is something that depends on the day."

The Australian Open tournament will end on February 21.