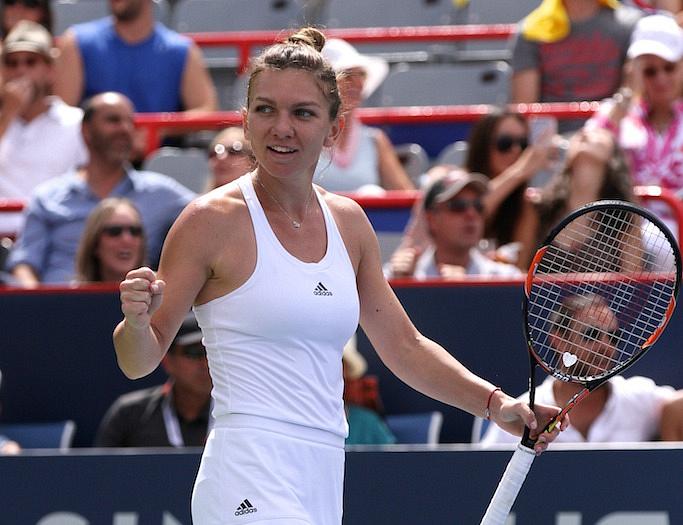 Romanian tennis star Simona Halep is on Forbes’ list of the world’s highest-paid female athletes in 2017.

The Romanian tennis player returned to the top 10 after one year. She had total earnings of USD 6.8 million between June 2014 and June 2015, ranking seventh.

Tennis players dominate the list of highest-paid female athletes with eight of the top 10. American tennis player Serena Williams tops the list, as her earnings between June 2016 and June 2017 of USD 27 million from prize money and endorsements are twice the total from any other female athlete in the world, according to Forbes.

The biggest drop-off among the top female earners is Maria Sharapova, who ranked second last year after ranking first for 11 years. She was suspended for 15 months for use of the banned substance meldonium.