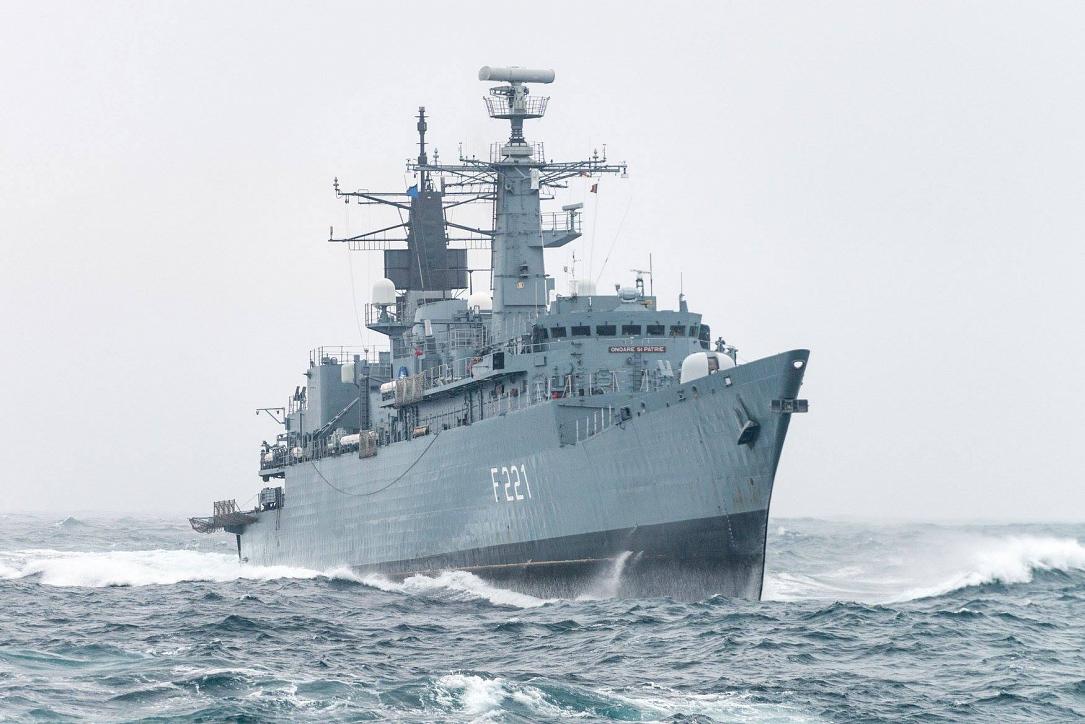 Sea Shield 18, the largest multinational exercise organized this year by the Romanian Navy, will bring 21 military ships, 10 combat aircraft and a submarine to the Black Sea between May 4 and May 11.

During this military drill, more than 2,300 troops from Bulgaria, Greece, the United Kingdom, Romania, Spain, the United States, Turkey and Ukraine will implement NATO standard procedures to combat asymmetric, aerial, submarine and maritime threats according to a scenario based on a fictional geopolitics situation.

At the same time, the NATO Maritime Allied Command (MARCOM) will be represented by the Standing NATO Maritime Group, which operates in the Black Sea between May 1 and May 21 and is made up of the British destroyer HMS Duncan, the Bulgarian frigate BGS Drazki, the Romanian frigate Regele Ferdinand, the Spanish frigate SPS Victoria and the Turkish frigate TCG Gemlik.

The Sea Shield 18 multinational exercise is the largest NATO exercise on the southern and eastern flank of the North Atlantic Alliance in 2018. It is part of the Naval Forces Master Plan for this year.