Romania will reopen schools on Feb 8, depending on situation at local level 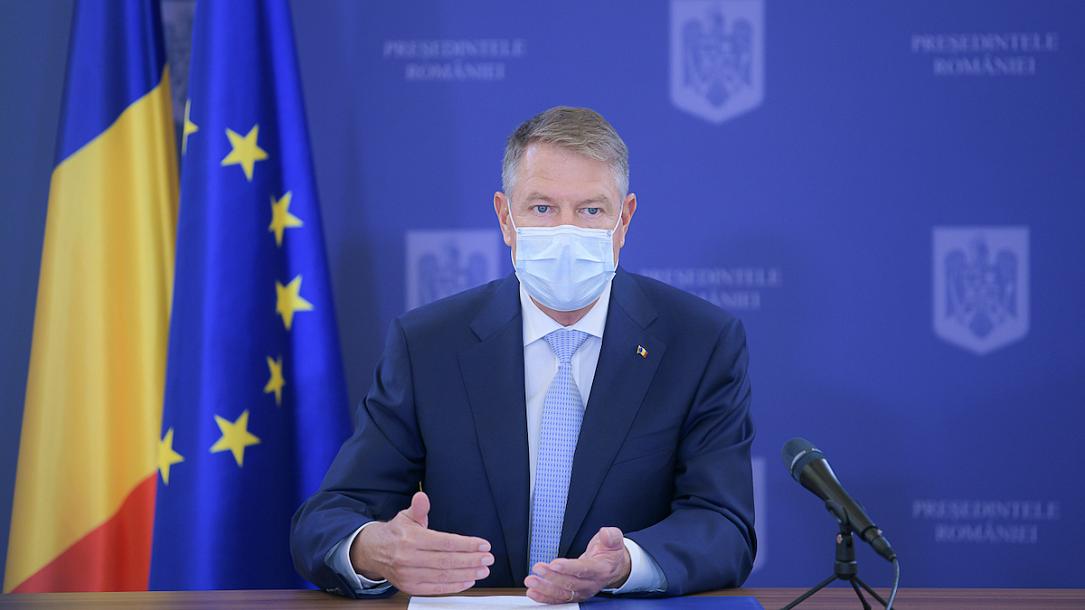 Schools in Romania will reopen on February 8, but under different scenarios depending on the epidemiological situation in each locality, president Klaus Iohannis announced on Thursday, January 14, G4media.ro reported.

The scenarios are broadly those used before the schools went full online last autumn: green, yellow, and red.

Localities with infection rates of over 6 per 1,000 residents will remain under lockdown, with schools closed, according to the plan announced by president Iohannis.

The universities will decide for themselves.