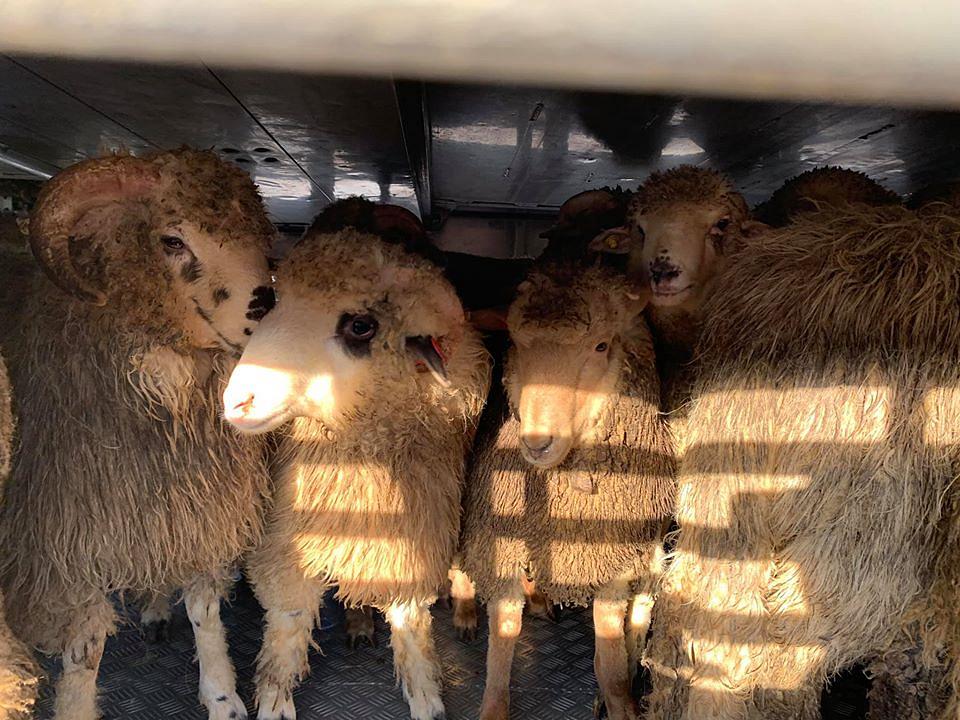 A local NGO that helped rescue sheep from the cargo ship that capsized on the Romanian coast of the Back Sea at the end of November 2019 have decided to take the surviving animals to a farm in Peris, near Bucharest, where they will enjoy a quiet life.

“The living conditions prepared for the sheep in this farm are nothing but excellent, just as promised. They will be constantly supervised and will enjoy a quiet life, far from human exploitation,” representatives of Letea Wild Horses announced on Facebook.

A total of 254 sheep were rescued from the ship but only 180 of them have survived. Thousands of other sheep drowned and are still in the water, according to local Digi24.

A Palau-flagged cargo ship carrying 14,600 sheep overturned in the Black Sea on November 24, shortly after leaving the Romanian Midia port. The sheep were being transported to Libya. After the incident, several international animal protection organizations protested against the export of live animals.