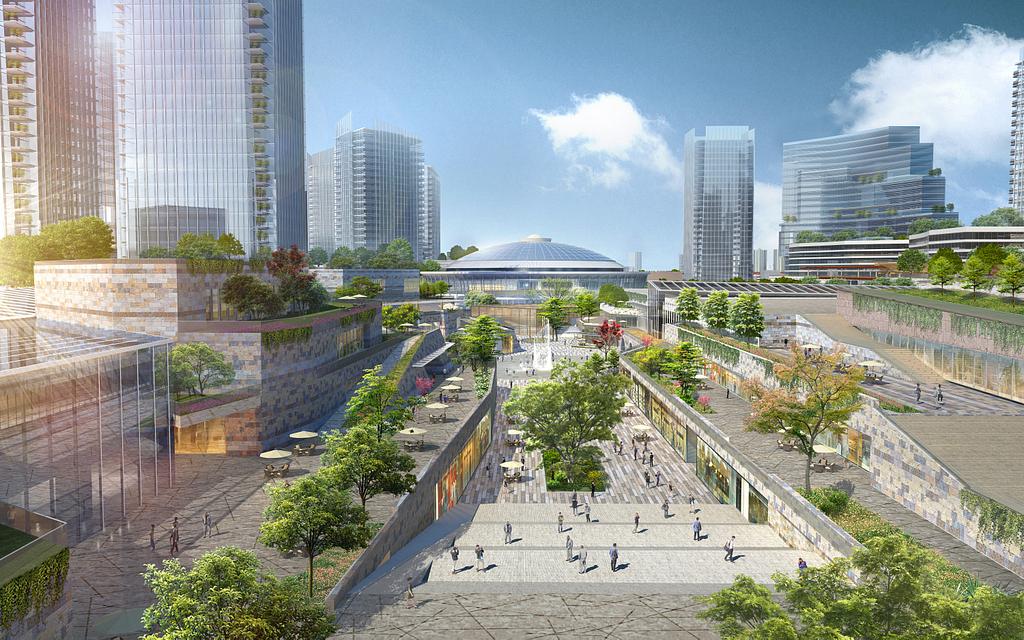 The speaker of the Chamber of Deputies, the president of the senior ruling Liberal Party (PNL) Ludovic Orban, said on Thursday, June 17, that "there is no consensus among the ruling coalition's members" regarding the Romexpo real estate project in Bucharest CBD - a EUR 300-500 mln deal by which 46ha of land would be given for free to the Chamber of Commerce and Industry (CCIR).

PNL has not yet decided in the Romexpo case "because it is better to harmonize the [different] points of view in a certain form of law," Agerpres reported.

Junior ruling party, reformist USR PLUS, however, made a decision on this topic, and the party expressed firmly against the "fraudulent" deal.

Asked why the decision is so difficult, Ludovic Orban explained: "We still don't have a common point of view in the coalition, and if we can harmonize the points of view so that we can support a certain form of law together, that's better, since we are a ruling coalition."