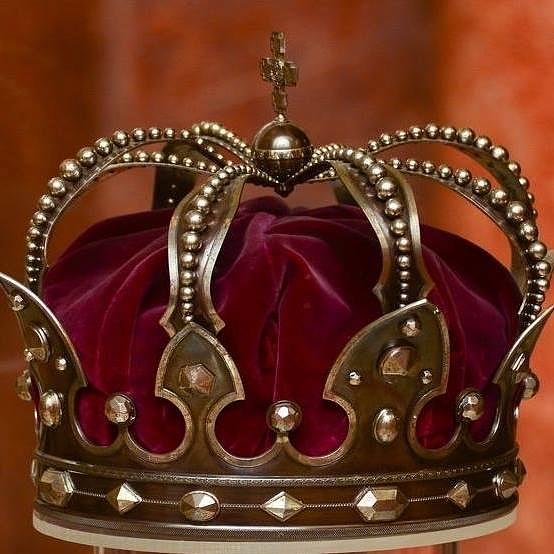 Several events will be organized in Romania today, May 10, when the King’s Day is celebrated in the country, but also on May 11 and next week on May 17.

According to the program announced by the Royal Family of Romania, today at 11:00 a wreath-laying military ceremony will take place at the King Carol I statue located in the Royal Palace Square in Bucharest. Princess Margareta, Custodian of the Crown, Prince Radu, Princess Elena and Alexander Philips Nixon, Princess Sofia and Princess Maria will be present at the ceremony. A concert of brass bands and a military show will also take place in the square.

Then, at 17:00, the traditional Garden Party will take place at the Elisabeta Palace. The list of guests includes representatives of rural and urban communities, state officials, local authorities, diplomats, businessmen, teachers and students, and representatives of the Romanian Army and the Church.

From 18:30, the Carol I Central University Library Hall will host the Macedo-Romanian Cultural Society Gala. On this occasion, the “Macedo-Romanian 1880 Album” will be presented in the presence of Princess Elena and Alexander Philips Nixon.

The finals of the Queen’s and King’s Cups in oina (a Romanian traditional sport similar to baseball) will be organized at the Arcul de Triumf Stadium on Saturday, May 11, starting 10:00. Prince Radu will be present at the event.

The series of the events dedicated to King’s Day will end on Friday, May 17, with a Royal Concert at Sala Radio. The concert will be held by the National Radio Orchestra and will start at 19:00. More details are available here.

The Chamber of Deputies decided in 2015 that May 10 would be a national holiday, this day having a triple significance in Romania's history: the beginning of the reign of Carol I, the Independence of the State and the crowning of Romania’s first king.