Romania’s ruling party announces new Govt., over half of ministers come from the previous cabinet 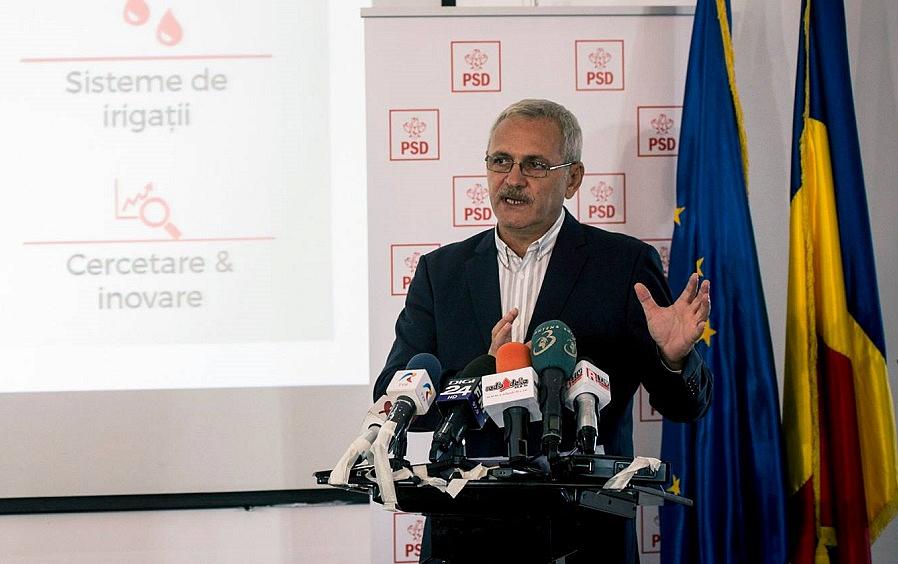 More than half of the new Government will be made of ministers from the previous cabinet headed by Sorin Grindeanu, which was overthrown last week after a no-confidence motion voted in the Parliament.

The novelty in the new Government is that it will have three Deputy Prime Ministers, instead of two so far. The third proposed Deputy Prime Minister, who will not have a portfolio, is Marcel Ciolacu, one of Dragnea's closest collaborators. He will be in charge of the inter-ministerial coordination.

Referring to the new position, Prime Minister Mihai Tudose said on Wednesday, during the press conference in which Liviu Dragnea announced the ministers proposed to form the new cabinet, that he doesn’t have the feeling that he has won a prize. He also added that the new executive's priority would be the implementation of the governing program.

President Klaus Iohannis proposed Mihai Tudose as Prime Minister earlier this week, after consultations with the political parties. Tudose, who was the economy minister in the previous cabinet led by Sorin Grindeanu, was the nomination of the ruling coalition made of PSD and the Alliance of Liberals and Democrats (ALDE).