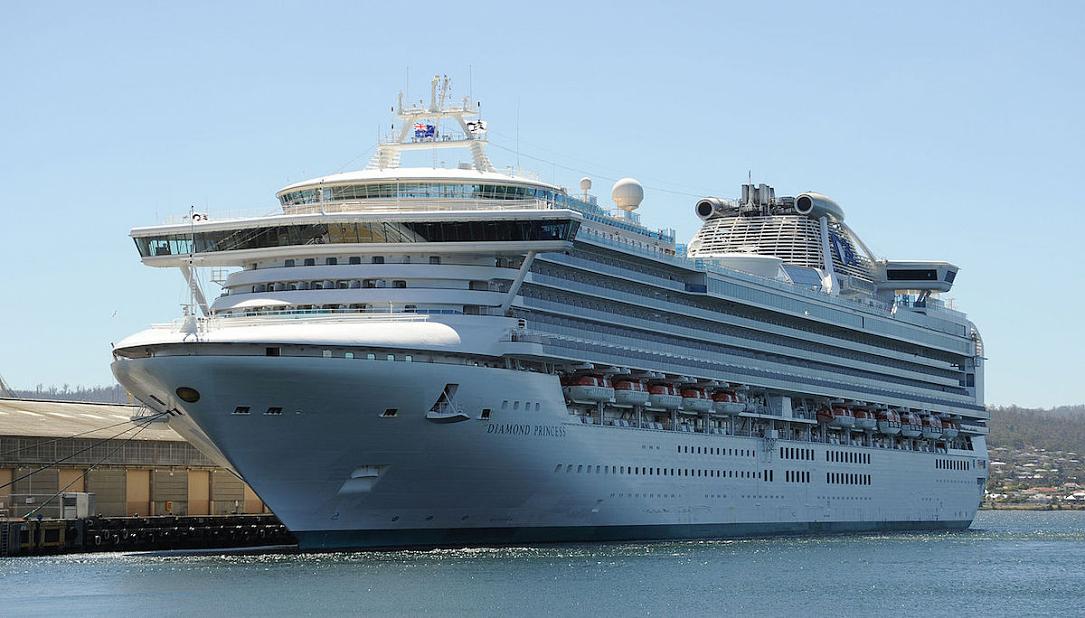 17 Romanians are among the around 3,700 passengers quarantined on the “Diamond Princess” cruise ship off the coast of Japan, according to local Digi24. Two of them are guests and 15 are members of the ship’s crew.

Japanese officials said on Friday morning, February 7, that 61 people had tested positive for the coronavirus on the quarantined cruise ship, The New York Times reported. One day before, the number of confirmed cases was 20.

The Diamond Princess ship was quarantined after a passenger was diagnosed with coronavirus. All passengers are now isolated on the ship for two weeks. In total, the about 2,700 passengers and 1,000 crew members come from 56 countries.

Meanwhile, the death toll and the number of infections continued to soar in China. The number of deaths increased to 636 while the total number of confirmed cases rose to 31,161, according to data released early Friday.