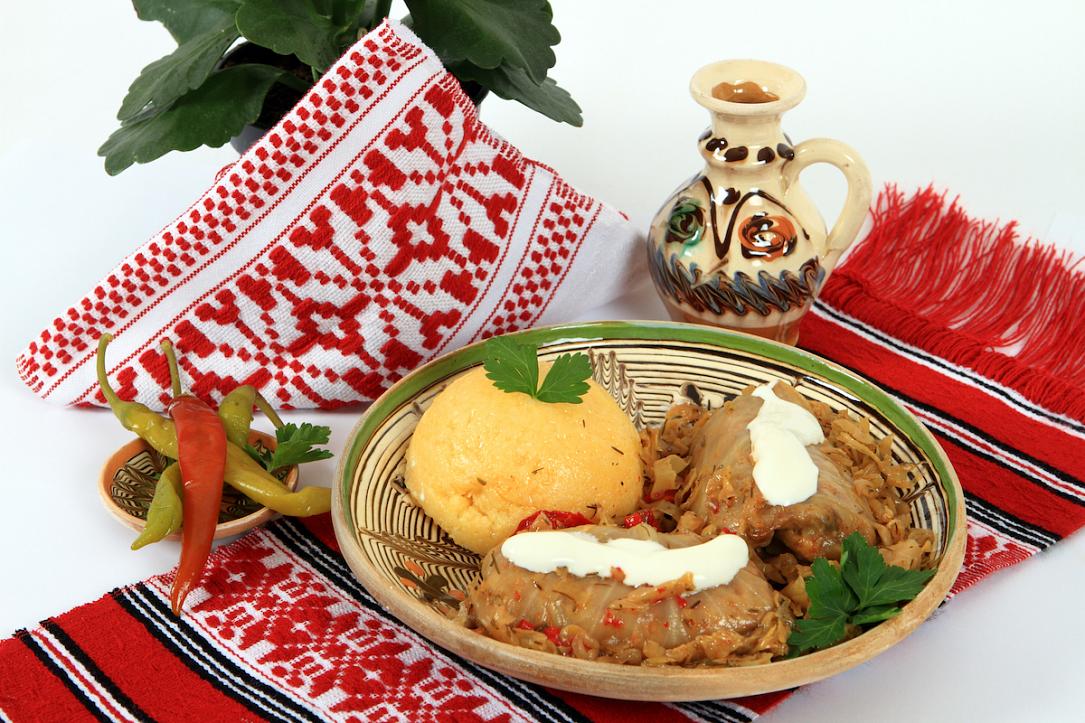 Dozens of Romanians living abroad have offered on a Facebook group to host a truck driver for the holidays. The initiative was launched by 52-year old truck driver Adriana Muresan, who also runs the Facebook group Voluntari in Europa (Volunteers in Europe).

“Everyone lives the Christmas magic without thinking at the drivers who stay far from their families to transport the gifts. If there are Christmas gifts under your tree, thank a truck driver,” is the campaign’s motto.

In an interview for the Romanian media, Adriana Muresan explained that the holidays are a sad time for truck drivers, who have to spend them on the road, far from their families. If they are alone, with no other drivers around, the only thing they can do is talk to their families and pray that time passes faster.

Dozens of Romanians from all over Europe responded to the call and offered to host truck drivers in their homes over the holidays. Almost all such offers include traditional Romanian dishes, most often sarmale, cooked by the hosts. Some even offer to pick up the drivers from where their trucks are stationed and bring them to their homes. Others offer to go with food and drinks to the drivers who can’t leave their trucks.

This is the second such initiative in recent months, after hundreds of Romanians living abroad also organized on Facebook groups to help truck drivers and others to get to the voting stations during the November 2019 presidential elections.