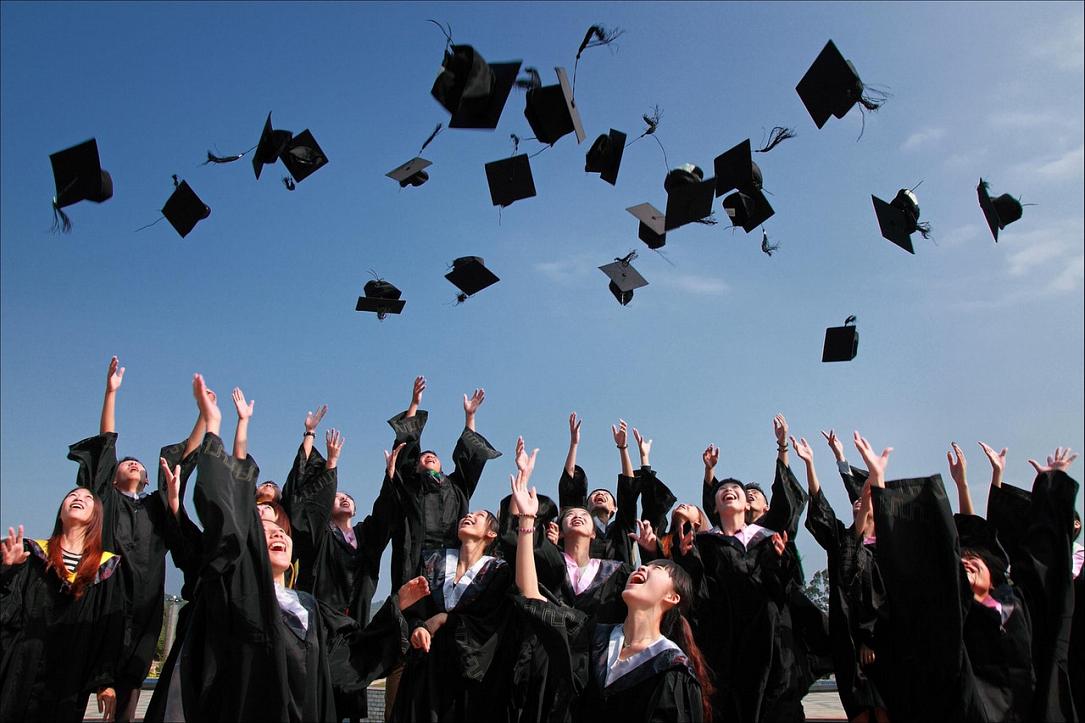 The Babeș-Bolyai University in Cluj-Napoca is the only Romanian university included in the 2019 Times Higher Education World University Rankings table for engineering and technology subjects.

UK’s University of Oxford tops the list, followed by the Stanford and Harvard Universities in the U.S. Peking University is the highest-ranked Asian university, but it drops seven places to 14th position. Nanyang Technological University, Singapore is one place behind at 15th (up from 16th).