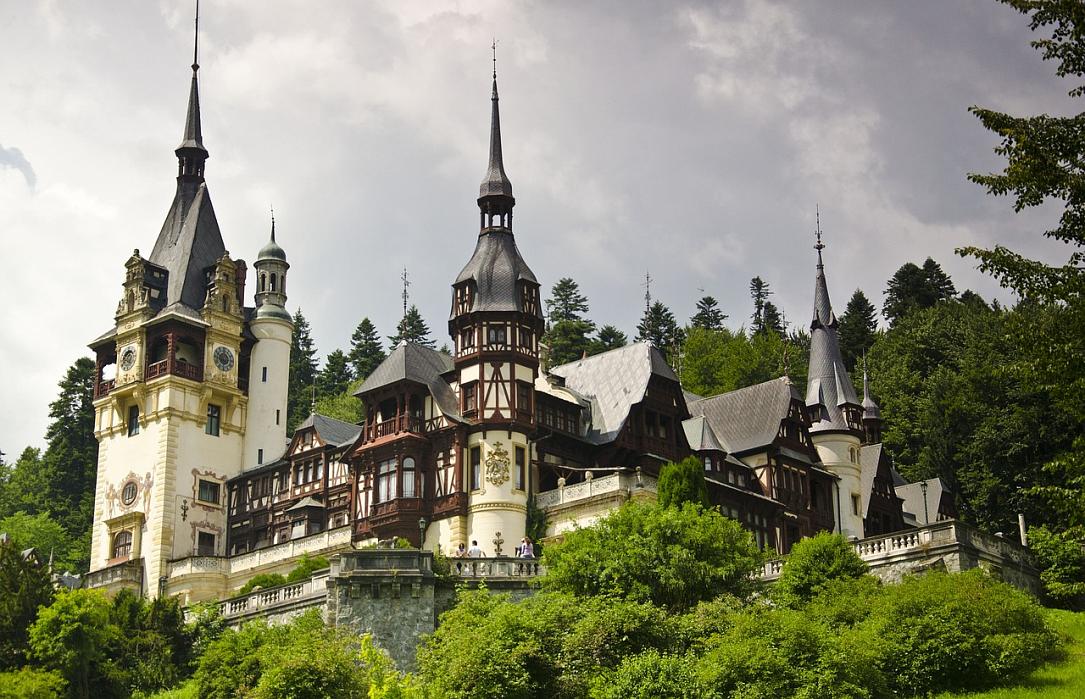 The famous Peles Castle in the mountain resort of Sinaia could become the property of the Romanian state but only if the Royal House of Romania is willing to sell it and makes a financial proposal to the Government, local Digi24 reported, quoting the culture minister Valer Daniel Breaz.

The minister announced that the state wants to buy the castle. The discussion about the possible sale of Peles Castle would take place at the end of this month when the lease agreement between the Royal House and the Ministry of Culture would also be extended.

The Ministry of Culture is currently paying a monthly rent of RON 70,000 for the Peles Museum, which operates inside the castle. In case the castle is put up for sale, the Romanian state would be the first to be asked if it wants to buy it.

The state previously tried to buy the castle about 10 years ago, when it offered EUR 30 million to the Royal Family for it. However, the transaction didn’t happen.