Skip to main content
Daily News
The Romanian Mucenici: what they are, what they mean, and how to make them 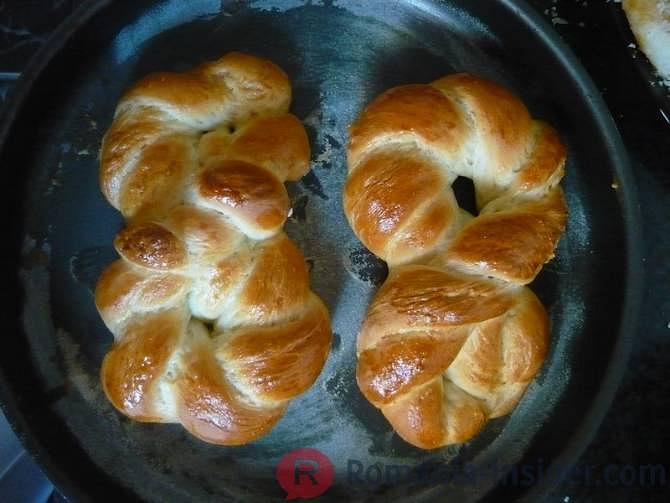 A religious celebration and a tasty sweet dish - this is what the Romanian word Mucenici (used in plural) means, in short. Here's what's behind the tradition, plus two traditional recipes for the two main regional variations of the same dish.

Every year on March 9, the Orthodox Church celebrates the Forty Martyrs (commonly known as mucenici): these were Roman soldiers in the Legio XII Fulminata who lived in the time of Emperor Licinius (308-324), a persecutor of Christians. They were tortured and executed in Sebaste (present-day Sivas in Turkey) because they refused to apostatize their Christian belief.

The mucenici celebration coincides with the start of the agricultural year. Those who observe this holiday clean their households and light fire to garbage collected from their homes, to bring warmth outside. Another ritual features beating up the ground with wooden mallets to drive out cold and unleash the warmth.

For this day, Romanian women bake a special dessert also called mucenici (or sfintisori - in translation, Little Saints). The desserts are made in the shape of the figure 8, that some say denotes a stylized human form of the martyrs themselves.

Here’s how you can make the smaller mucenici: make the dough from 250 grams of flour, 120 ml of warm water and salt. Make small eights or circles from this dough and let them dry on a surface covered with flour. When they are dry, boil them in a mix made of water, salt and sugar. Recipes say that the mucenici should be put in this mix only when the water starts to boil. You can also add some lemon zest. When the mucenici are ready, they rise to the surface. Serve them, together with the sweet liquid, with sprinkled cinnamon and crushed nuts. Hint: you can also buy the small mucenici in most supermarkets and hypermarkets in Romania around this time of the year, they will be dry and packaged in small bags. Alll you have to do is boil them and season them with the above.

For the bigger mucenici, the Moldavian ones, the recipe is as follows (pretty similar to a recipe women use for making another traditional dessert, the cozonac, which varies from region to region): for the main dough: 550 grams of flour, 1 sachet of dry yeast, 125 ml of warm milk, 150 grams of sugar, an egg, 80 grams of butter, 1 tablespoon of salt, 2 spoons of liquid honey, 100 grams of nuts (ground or finely cut), and 125 ml of water. For the syrup that will moist the mucenici: 300 ml water, 150 grams of sugar, rum, vanilla, lemon zest.

How to make the Moldavian mucenici: place the flour in a big bowl, create some space in the middle and add the dry yeast, sugar, salt, egg, butter, milk, and water, and star to knead for about 30 minutes. The dough needs to be elastic, and non-sticky. Leave it in a bowl, cover it with a clean kitchen towel, and leave it for one hour to grow.

Meanwhile, make the syrup: 300 ml of water in a saucepan, with 150 of sugar, vanilla, rum - heat everything to boiling point. After it cools down, add the lemon zest.

Prepare the mix which you will use to grease the mucenici in the oven: mix one raw egg with the milk, leave it aside for when its time comes. Make sure you have the ground or finely cut nuts at hand.

After the dough grows enough, divide it into small pieces, roll them with the rolling pin, and make bigger shapes of 8, as many as you can from this quantity. You can choose the size. From this quantity of dough, you should be able to create some 20 mucenici, average size. Place them in a pan that you can then introduce in the oven, and leave them in the pan, for another hour, to grow some more (they will become really plump!). After that, grease them with the mix you made earlier - this will give them a beautiful shine. Place them in the oven for about 20 minutes.

After they're done, and cooled down, either grease them with the syrup, or even sink them in the syrup for a bit: they need to be really juicy. Then, grease them with honey, and sprinkle the ground nut on them. They're a season delicacy, so enjoy!

It can be a lengthy process if home-made, so you can either buy the baked mucenici  from pastry shops and season them to your liking, or even buy them already seasoned, ready to eat (most large Mega Image supermarkets sell them around this time, as well as pastry and confectionery shops). 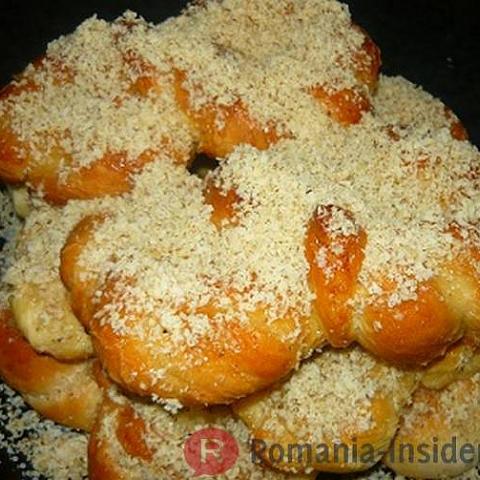 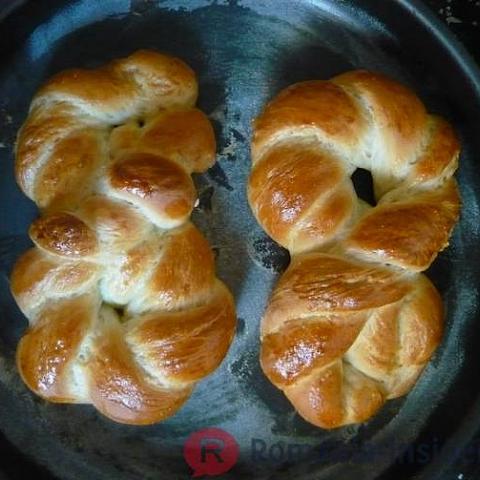 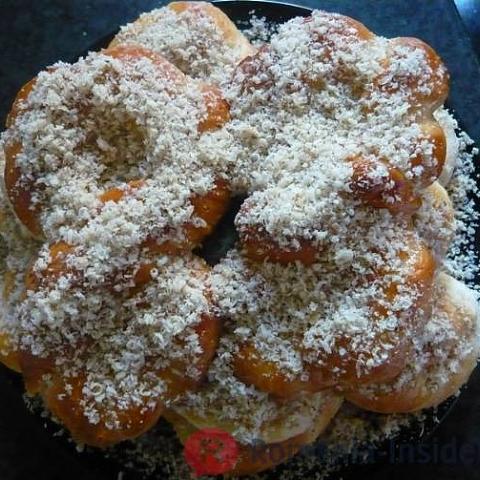 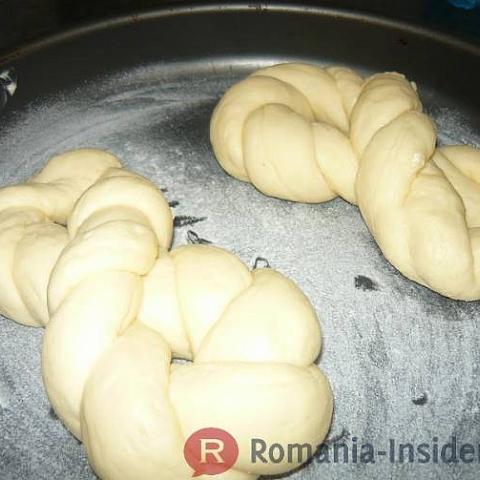 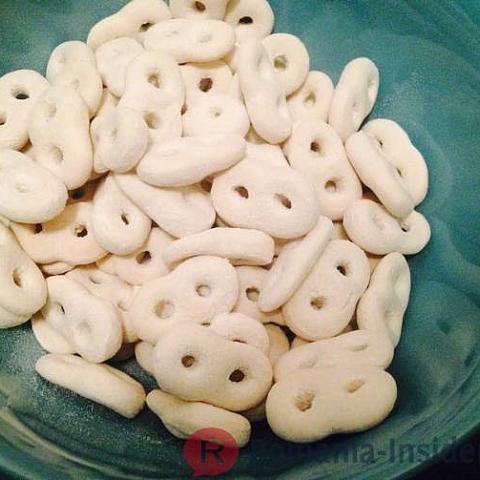 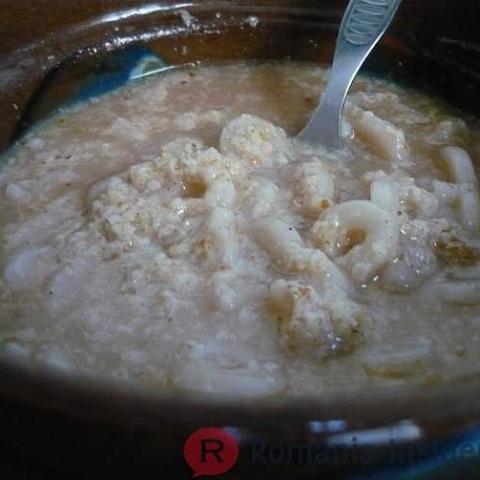