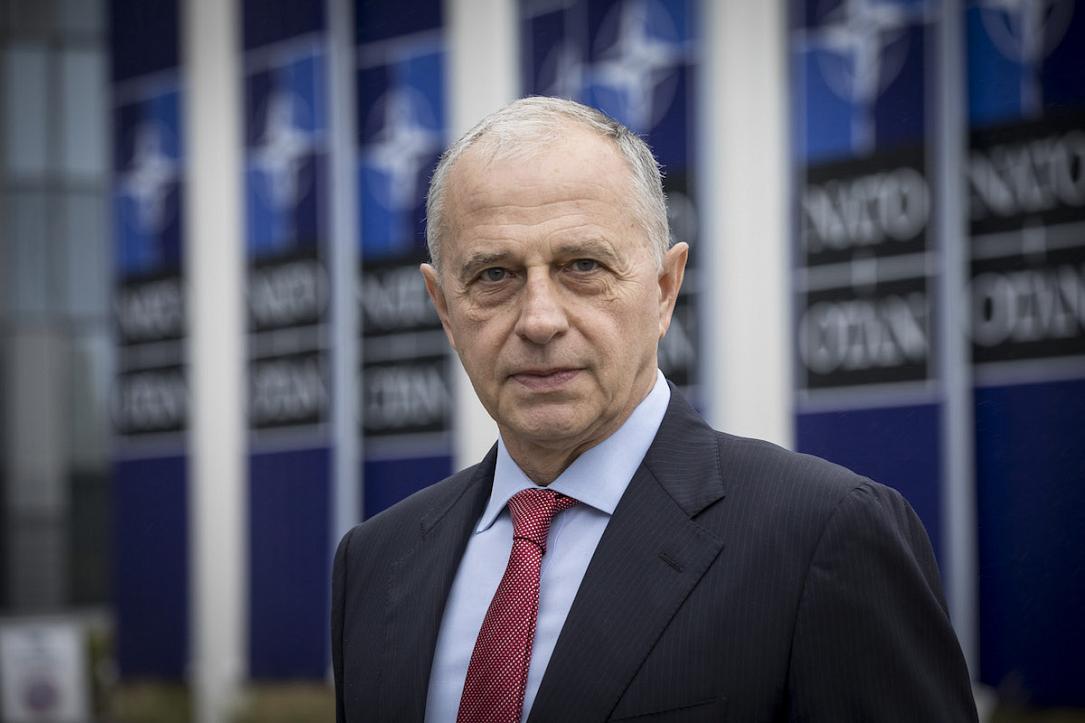 He was appointed in this position by NATO Secretary General Jens Stoltenberg in July. Geoana replaces Rose Gottemoeller, the first woman in NATO’s seventy-year history to hold the post of Deputy Secretary General.

Mircea Geoana most recently served as the President of the Aspen Institute Romania. He was also previously President of the Romanian Senate, Foreign Minister, and Romania’s Ambassador to the United States.

Geoana was also president of the Social Democratic Party (PSD) from 2005 until 2010 and ran in the presidential elections in 2009, losing to Traian Basescu by a very narrow margin.