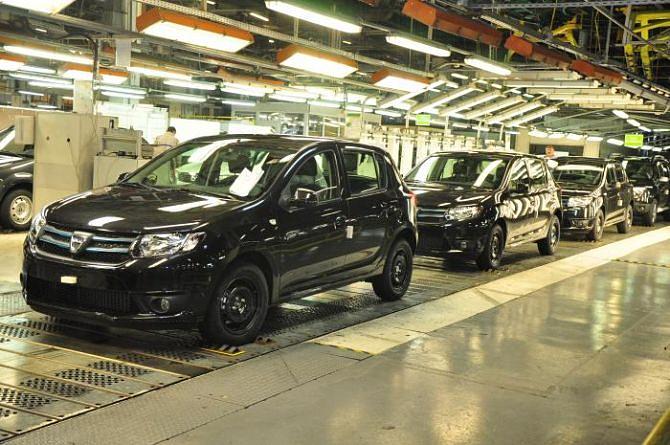 Car producer Dacia, the biggest company in Romania based on revenues, reached a turnover of RON 20,76 billion (EUR 4.6 billion), up 8.3% compared to the previous year. The operating profit increased by 15%, to RON 532 million (EUR 118 million), according to Dacia’s annual report.

Dacia sold fewer cars assembled at its plant in Mioveni, Romania, namely 320,344 units compared to 339,179 units in 2015. However, the carmaker sold more Dacia Duster SUVs, which are more expensive, and reduced its sales of Dacia Sandero and Dacia Logan low budget models.

The producer also sold more SKD (Semi Knocked Down) kits and car components to be assembled at other Renault plants abroad. The company’s exports represented over 90% of the total turnover.

The carmaker tripled its investments last year, to RON 792 million (EUR 176 million), investing heavily in the body and motor production lines. Dacia had 14,000 employees in 2016.