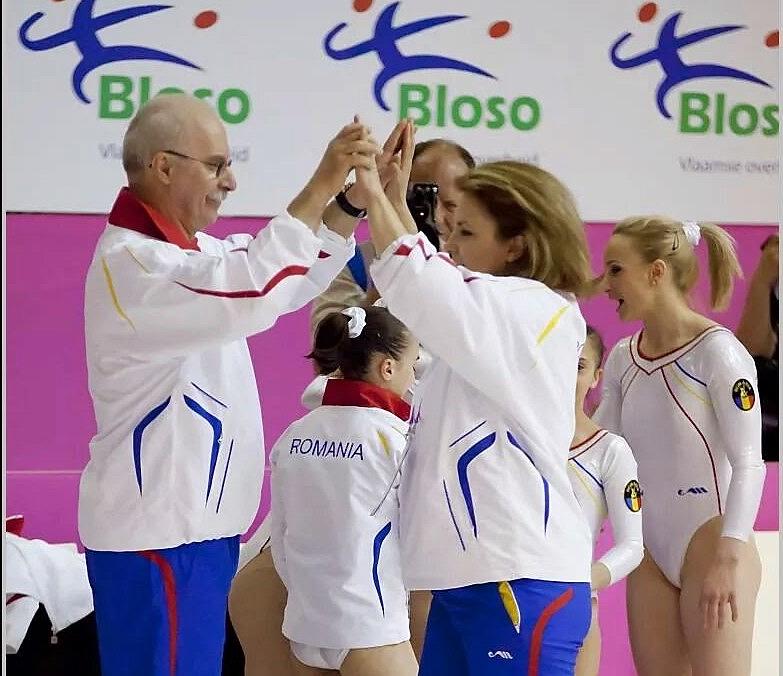 Romanian gymnastics coaches Octavian Bellu and Mariana Bitang are the World's Most Successful Coaches (Duo), according to the World Record Academy.

In 2007, the World Record Academy named Romanian coach Bellu as the world's most successful coach.

"If Romania had football coaches of similar value (of Bellu and Bitang), then Romania would have been the world football champion for twenty years or so, and Messi would have been a Romanian, called Mihai. If Romania had politicians of the same level, then Romania would have been richer than Switzerland, stronger than the United States and more wanted by tourists than Bora Bora. This is just to get an idea of what the right person at the right place and time means," said Ramona Nita, Sports Editor at World Record Academy.