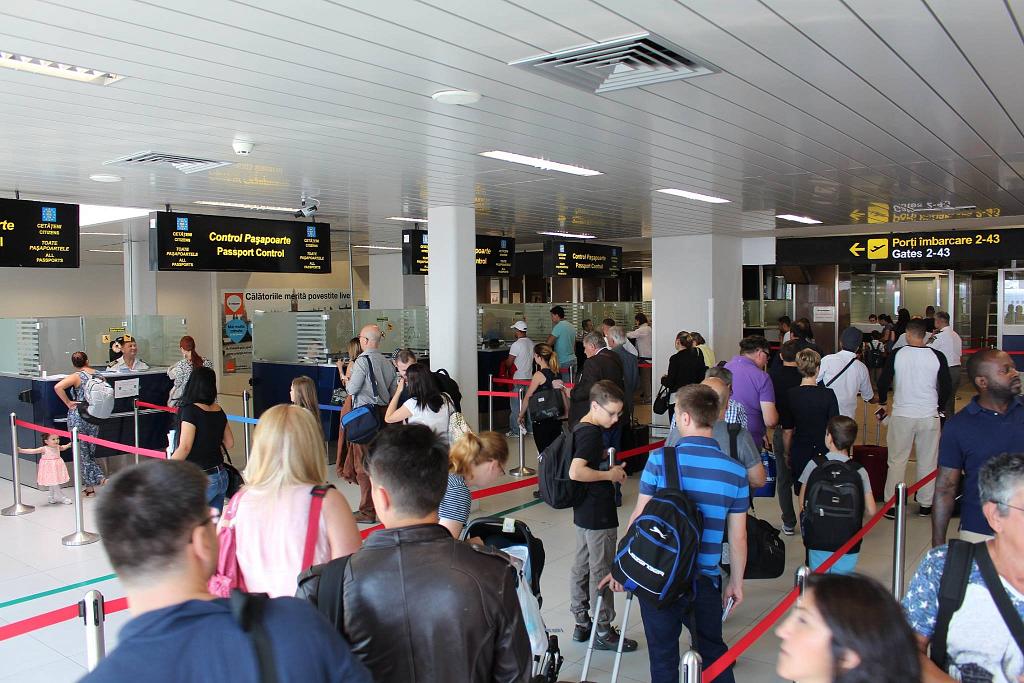 Romania’s population will decline by 4.39 million people by 2050, from 19.48 million to 15.09 million, according to statistics released recently by the Population Reference Bureau (PRB), a nonprofit organization in U.S. that specializes in collecting and supplying statistics on environment, health and population structure.

When compared to 2018, Romania’s population will drop by 22.5% by 2050, which is the steepest drop in the world, Romania-Insider.com has calculated based on PRB statistics.

Eastern Europe, the region Romania is a part of, will also record a population decline of 9.7% from 2018 until 2050, while Europe’s population overall will decline by 2.1%, according to PRB data.

Meanwhile, Africa’s population will double and the world’s total population is expected to increase by 29.3%, to 9.85 billion, by 2050.

Besides the population drop, Romania will also face an accelerated population aging process, which is visible throughout Europe, but more accelerated in Southern and Eastern Europe countries. The share of population over 65 in Romania is projected to increase from 18% in 2018 to 28% in 2050 while the share of children under 15 will decline from 16% to 14% in the same period, according to PRB data.

UN report: Romania's population set to fall by over 15% in next 40 years, among the biggest drops in world