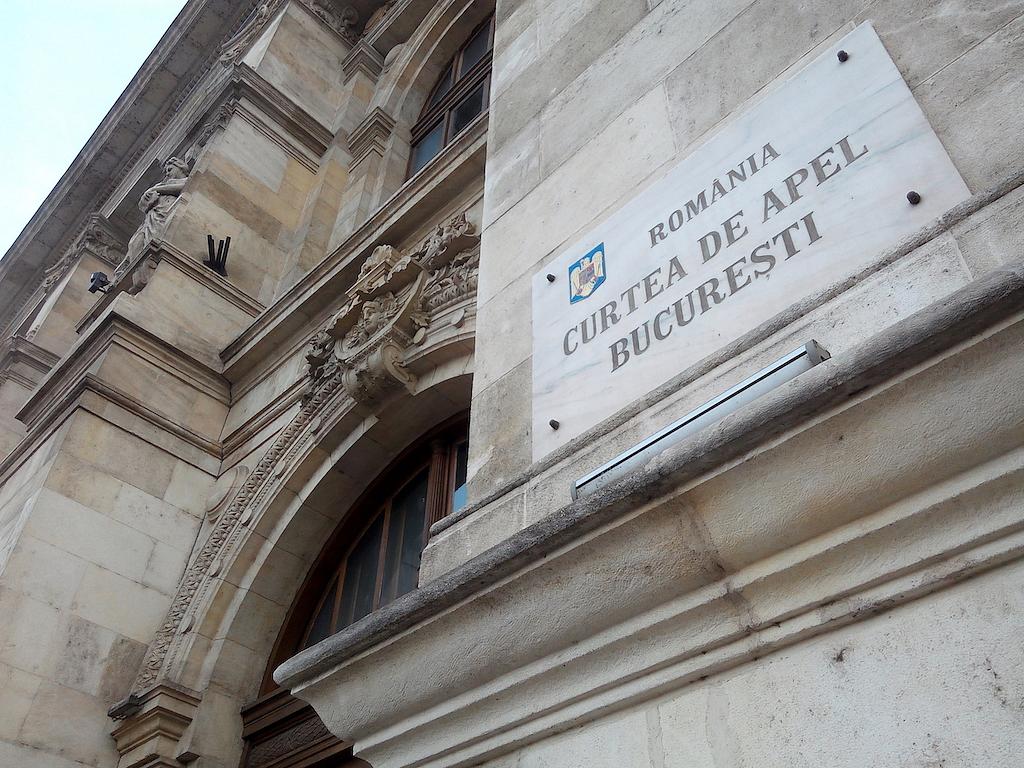 The court rejected the request on the grounds that the conditions for the extradition of Kamil Demirkaya are not met, local Agerpres reported.

During Friday’s hearing in court, the case prosecutor argued that Demirkaye is wanted in Turkey based on an arrest warrant issued in 2017, the Turkish authorities accusing him of being a member of an armed terrorist group. However, the journalist was not included on Interpol’s wanted list because the Interpol General Secretariat has forbidden the use of the institution when it comes to any matter related to the coup attempt in 2016 in Turkey.

The Turkish authorities accused Kamil Demirkaye of being a member of the Fethullah Gulen movement. The journalist was detained in Romania on December 5, and has repeatedly denied allegations of terrorism.