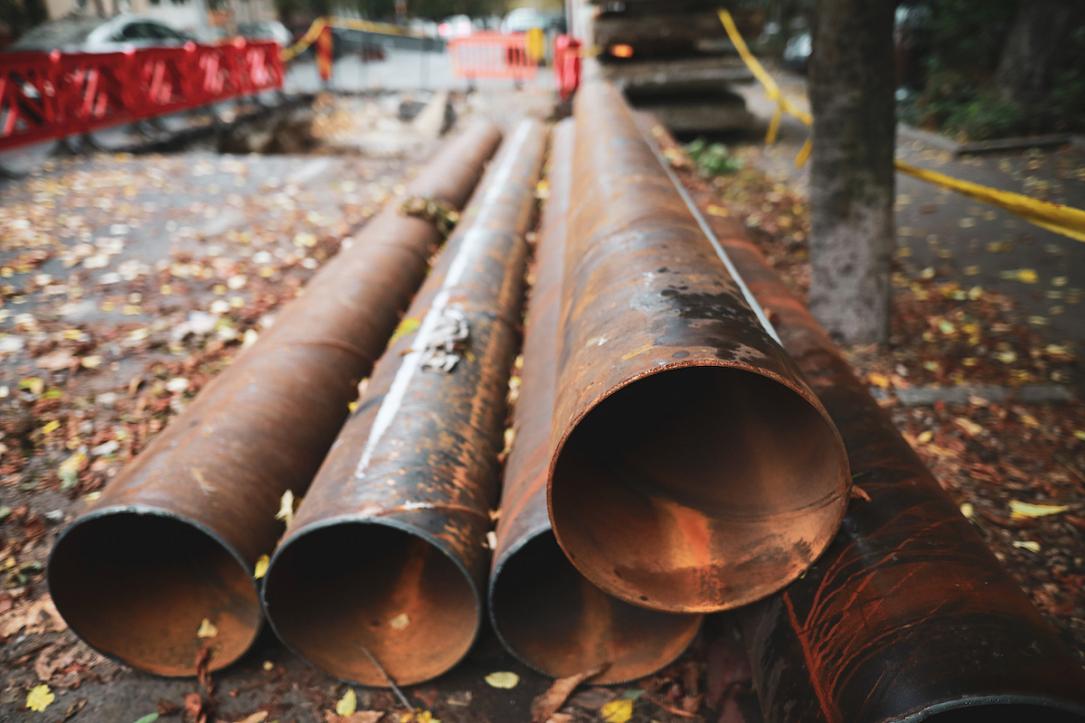 Only 54.2% of Romania’s population was connected to sewage systems in 2019, or 10.51 million inhabitants, 221,883 more than one year earlier, according to data from the National Statistics Institute (INS).

Most of the people with access to sewage networks are in the urban area, namely 9.5 million inhabitants, accounting for 90.9% of the urban population of Romania, the same data revealed, according to News.ro.

On the other hand, slightly over 1 million people living in rural areas were connected to sewage systems last year, accounting for 11.3% of Romania’s rural resident population.

When it comes to the country’s main geographical regions, the largest share of the population connected to the sewage systems was recorded in the Bucharest-Ilfov region (87.2%), followed by the Central Region (66.8%), and the West Region (60.7%). The lowest rates were recorded in South-Muntenia (37.4%), North-East (37.6%), and South-West Oltenia (41.2%).