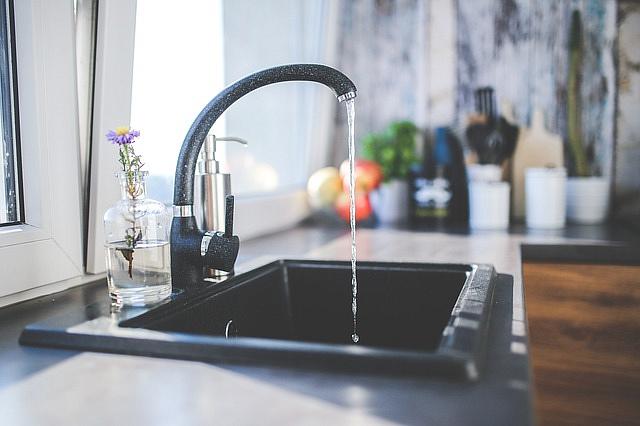 Projects worth more than EUR 0.5 billion, aimed at the development of water and sewage infrastructure in Olt and Satu Mare counties, will be partly financed from the European Union budget, the EU Funds Ministry announced in a press release.

The project developed in Olt county, worth EUR 285 mln (of which EUR 193 mln European funds), will be carried out by the Olt Water Company.

As a result of this project, over 160,000 inhabitants of the county will benefit from quality drinking water, and approximately 174,000 inhabitants will be connected to sewage.

The project will also contribute to environment protection and ensure compliance with the EU acquis in the water and wastewater sector.

The second contract is worth EUR 255 mln (EUR 169 mln from European funds) and was concluded between the Ministry of European funds and ApaServ Satu Mare.

The project aims to ensure full access of the households in the areas covered to water and sewerage networks.