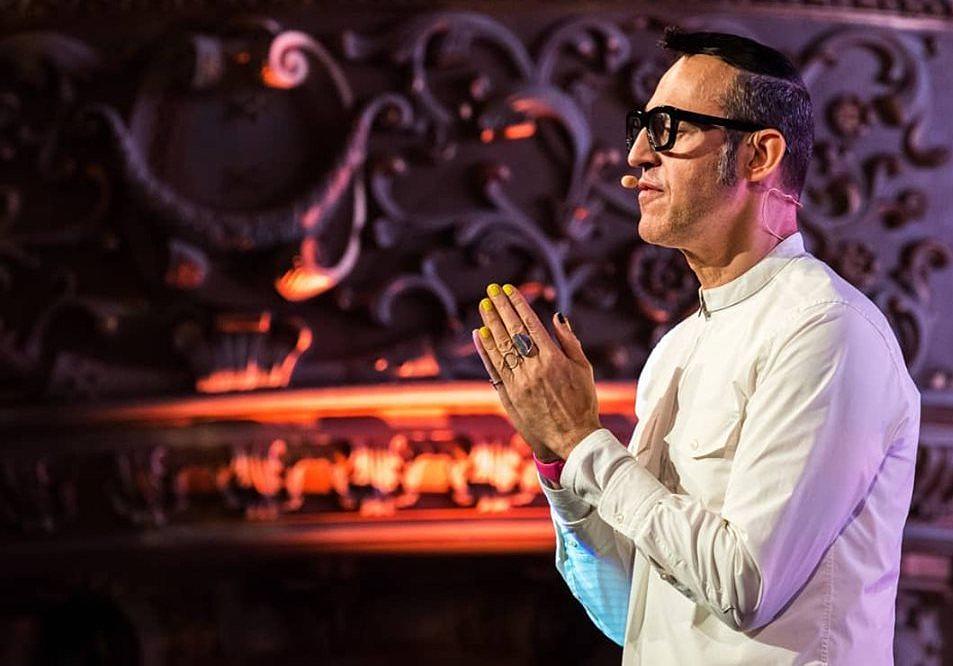 Egypt-born Canadian designer Karim Rashid, who returned to Bucharest for a conference last week, believes that the Bucharest airport is a “disaster” and an "embarrassment" for a EU country.

“That airport is a disaster, I’m sorry to say. I mean, it really needs work. You’re part of the European community and it’s a bit of an embarrassment,” Rashid told local Stirileprotv.ro.

He also believes that Bucharest would need a building “completely adverse” to the rest of the landscape to be a less bleak city. This could be a hotel, a restaurant, a sculpture or even a hospital and should talk about Romania but should also about globalization.

Karim Rashid was a speaker at the IAA Global Conference in Bucharest on October 17. Rashid is considered one of the most unique voices in contemporary design. He has more than 4,000 designs in production, and has won over 300 awards.

The Henri Coanda International Airport in Otopeni is Romania's biggest airport. Close to 14 million passengers transited the airport in 2018, an all-time record.