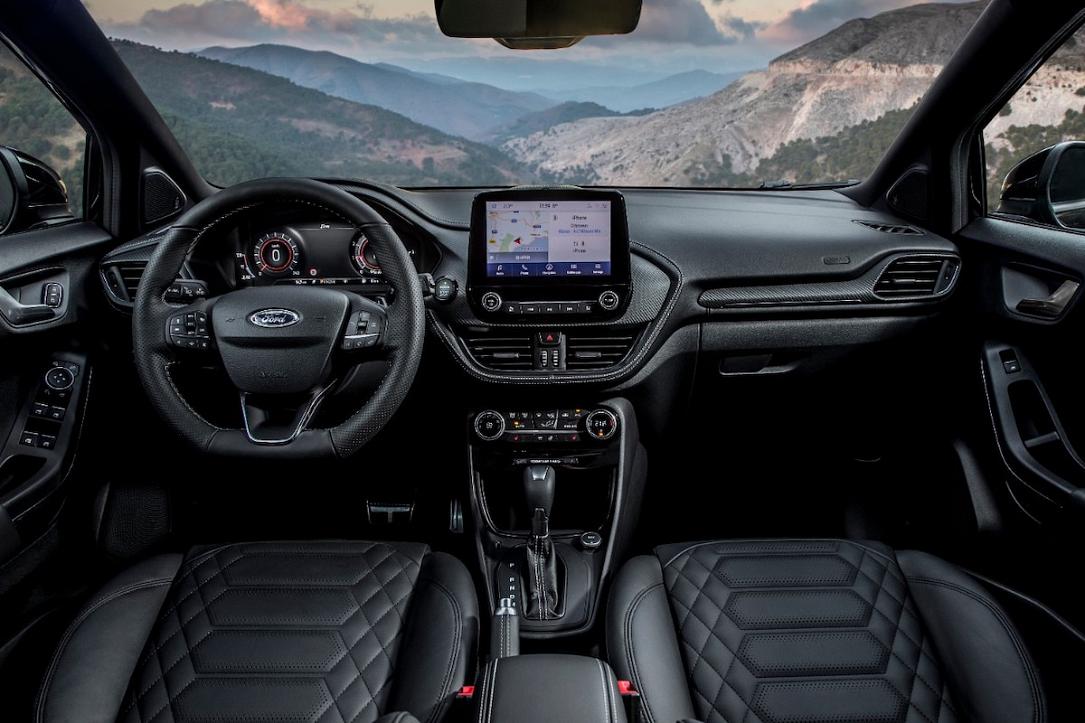 US carmaker Ford has expanded the new Puma range with additional powertrain and equipment level options, boasting with the most comprehensive line-up yet for the SUV-inspired compact crossover. The model produced in Romania will also have a luxury version, Puma ST-Line Vignale.

All these versions of the Puma SUV are produced at Ford’s assembly plant in Craiova, southern Romania. Ford has invested approximately EUR 200 million at its state-of-the-art manufacturing facility in Craiova to support the production of Puma. The group’s total investment in Romania thus amounts to almost EUR 1.5 billion since 2008.

“Customers have told us that they want a range of options to help find a combination of style, equipment, performance, and efficiency that’s just right for them. That’s something we committed to delivering with Puma, and with a new Puma ST coming later this year, we’re not finished yet,” said Roelant de Waard, vice president, Marketing, Sales & Service, Ford Europe.