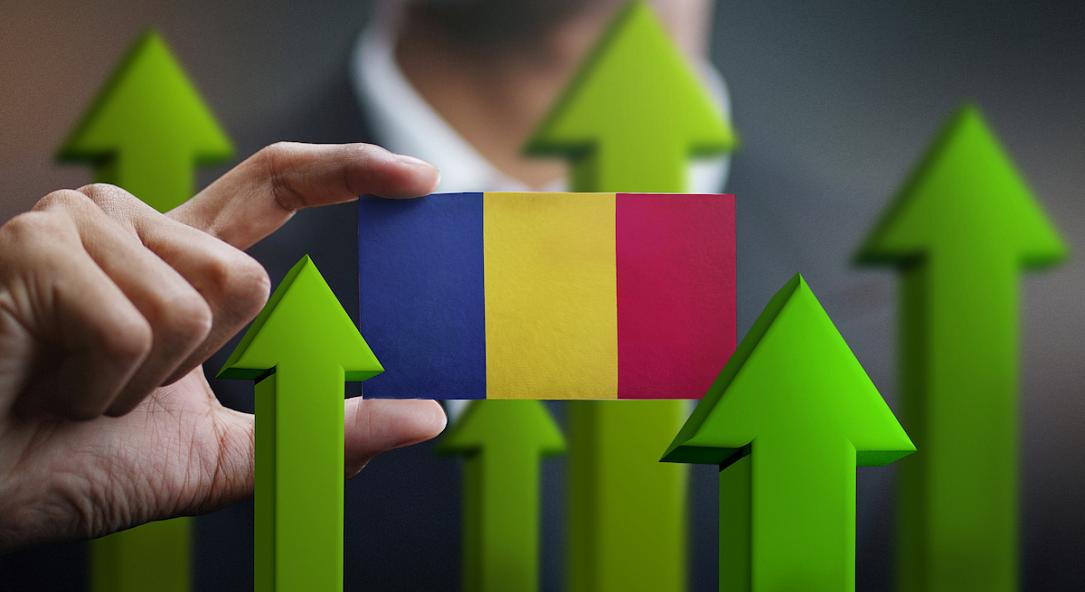 Romania’s economy increased by 2.4%, in gross terms, in the first quarter of this year (Q1 2020) compared to the same period of 2019. The economic growth adjusted for seasonality factors was 2.7%, the National Statistics Institute (INS) announced on Friday, May 15.

The gross domestic product (GDP) also increased by 0.3% compared to the fourth quarter of 2019, in seasonally adjusted terms, INS announced.

However, the statistics office announced that the results presented on May 15 could be revised as it has been unable to collect sufficient data due to the COVID-19 restrictions.

“The gross domestic product flash estimates, as well as the provisional ones, are affected by the difficulties posed by the pandemic crisis and by the state of emergency. These difficulties are connected to the collection of basic data representing entries for national accounts and have materialized by an increase of the non-response rate. Alternative data sources were used to complete the information and affect the quality of the produced indicators as little as possible. According to current practice, the data published today will be revised,” the INS announced in a press release.

All the forecasts released in the last two months have indicated that Romania’s economy would decline this year. While the Government expects a 1.9% contraction, according to its revised budget planning, international institutions and banks expect a steeper decline. The European Bank for Reconstruction and Development (EBRD) expects a 4% economic contraction in Romania. The European Commission sees the local economy down by 6% while analysts of UniCredit Bank estimate that the drop could reach 9%. However, all the forecasts also indicate a significant recovery in 2021.