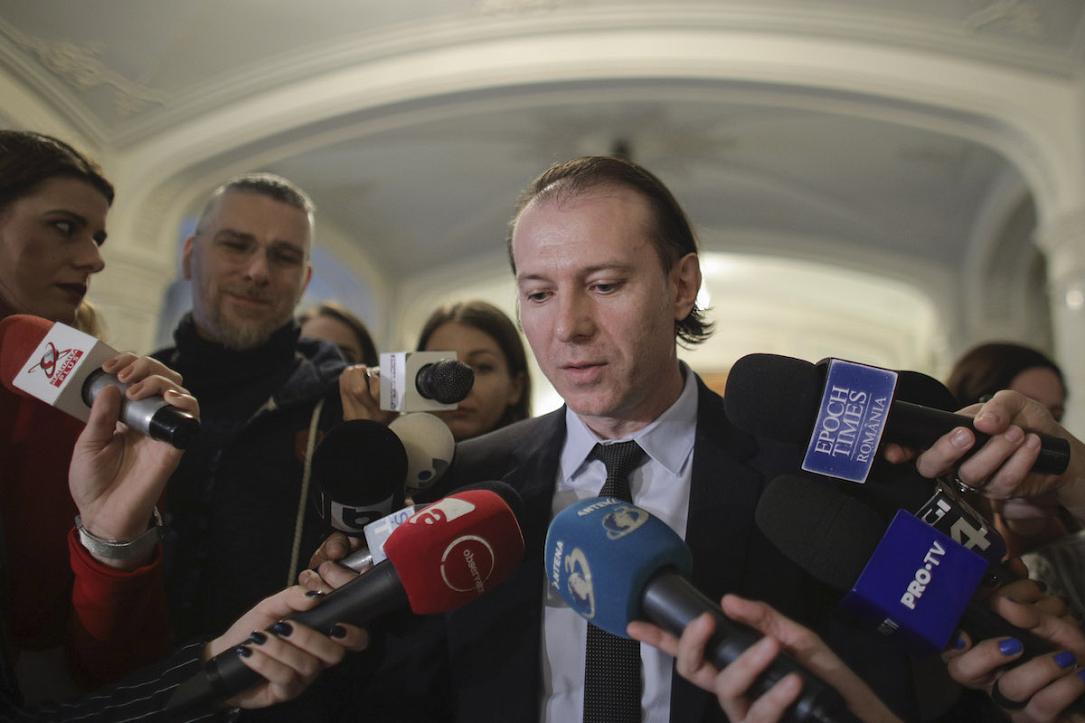 Romania’s prime minister-designate Florin Citu abandoned his attempt to get the Parliament’s endorsement for his proposed cabinet, just as the MPs were gathering for the vote.

The move is reportedly aimed at allowing Liberal leader Ludovic Orban to capture the favorable moment in the legislative body and keep his prime minister seat, as all parties are willing to vote a new cabinet as soon as possible to manage the coronavirus crisis.

Orban was dismissed after a no-confidence motion filed by the Social Democratic Party (PSD) at the beginning of February and the Liberals together with president Klaus Iohannis have been trying to force the organization of early parliamentary elections.

However, several decisions of the Constitutional Court have postponed the early elections scenario and the coronavirus pandemic has changed the local politicians’ priorities. Thus, most parties in the Parliament are now willing to vote for a new Government as soon as possible so that the Executive can deal with the Covid-19 crisis.

The scenario of a new cabinet led by Ludovic Orban is reportedly supported by PSD leader Marcel Ciolacu, who assured that his party would speed up the procedure for the nomination of a new Government.

Orban’s new cabinet will have the same structure and the same ministers as the current one and could be voted by the Parliament as soon as Monday, March 16, according to G4Media.ro. Florin Citu will thus remain finance minister.