Retailers in Romania no longer compelled to sell 51% local food 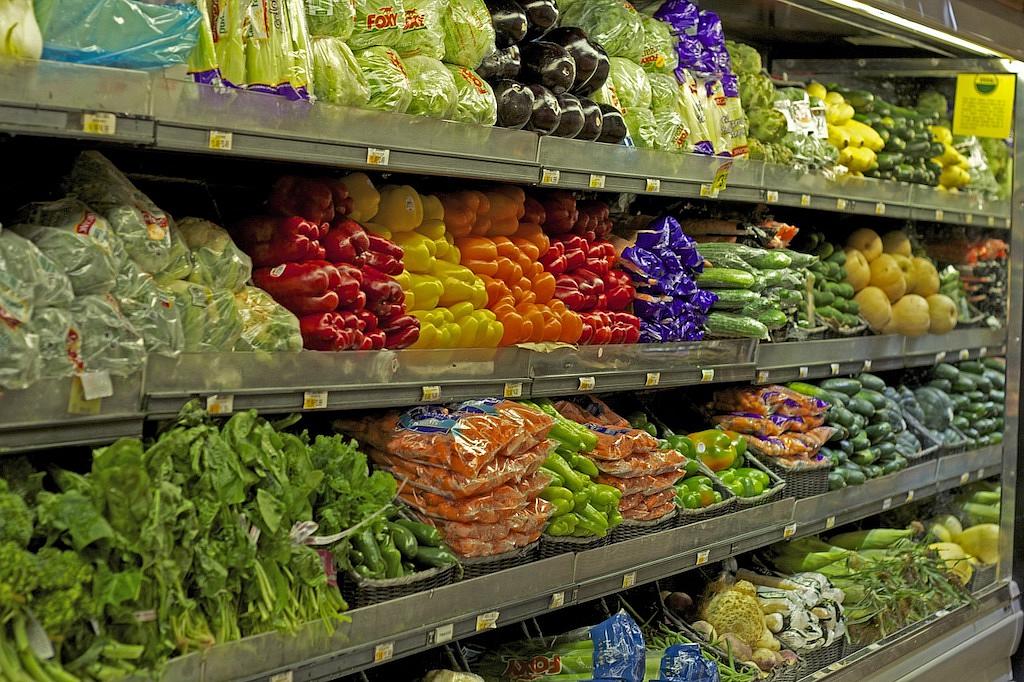 Romania will amend the regulations that have compelled the large retailers on the local market to purchase at least half of the food they sell through the so-called “short distribution chain” - a provision aimed at securing fresh food produced by local farmers.

The change was requested by the European Commission, which spotted competition issues.

Under the amended law, the conditions are significantly relaxed, in the sense that the retail chains must have direct contracts with the (associations of) producers.

The bill that introduces the revised provisions has been endorsed by the Parliament and sent to the Presidency for promulgation.

Other amendments included in the law are presented by Profit.ro as detrimental to small, local producers: the payment periods imposed to retailers (in relation to producers) have been increased and meat products will no longer have to show the country of origin (or the share of Romanian meat).

In 2017, the European Commission opened an infringement procedure against Romania, alleging that the law violates the consumer's rights to choose the desired goods and the freedom of movement of goods in the European Union.

The buyers’ preference for Romanian food products (particularly fresh products) has increased constantly over the past years and it is likely that the large retailers that have developed brands dedicated to local products, or advertised particular products as local, will maintain their commercial policies for commercial reasons.