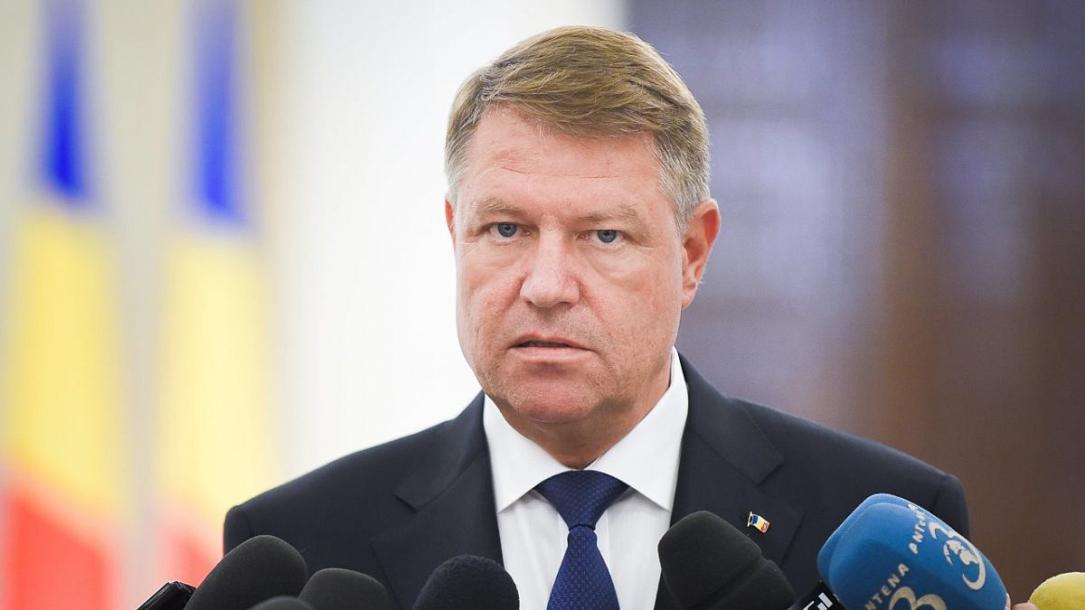 A decision issued by Romania’s Constitutional Court (CCR) at the end of May obliges the president to dismiss the DNA head as requested by justice minister Tudorel Tader. Iohannis said he would analyze the court’s motivation thoroughly before announcing his decision and called for an ample debate on the state’s architecture followed by a referendum.

Several PSD leaders, including deputy prime minister Paul Stanescu and labor minister Lia Olguta Vasilescu, reacted to the president’s statement saying he will be suspended if he doesn’t comply with the Constitutional Court’s decision, which is mandatory.

PSD may start the procedure to suspend president Klaus Iohannis next week, on June 20, when the Parliament’s two chambers will have a joint sitting at the prime minister’s request. The ruling coalition made of PSD and ALDE has the majority in the Parliament required to suspend the president and could have the president suspended as early as June 21, according to G4media.ro. This would also be a symbolical victory for PSD leader Liviu Dragnea who waits for the court’s decision in his abuse of office case on the same day.

Should the president be suspended, Senate president Calin Popescu Tariceanu, the leader of ALDE, will take over as interim president. This could help the ruling coalition change the DNA head and the director of the foreign intelligence service SIE. It would also help them have the laws of justice and the changes to the criminal codes signed by the president, as Iohannis has been opposing these changes.