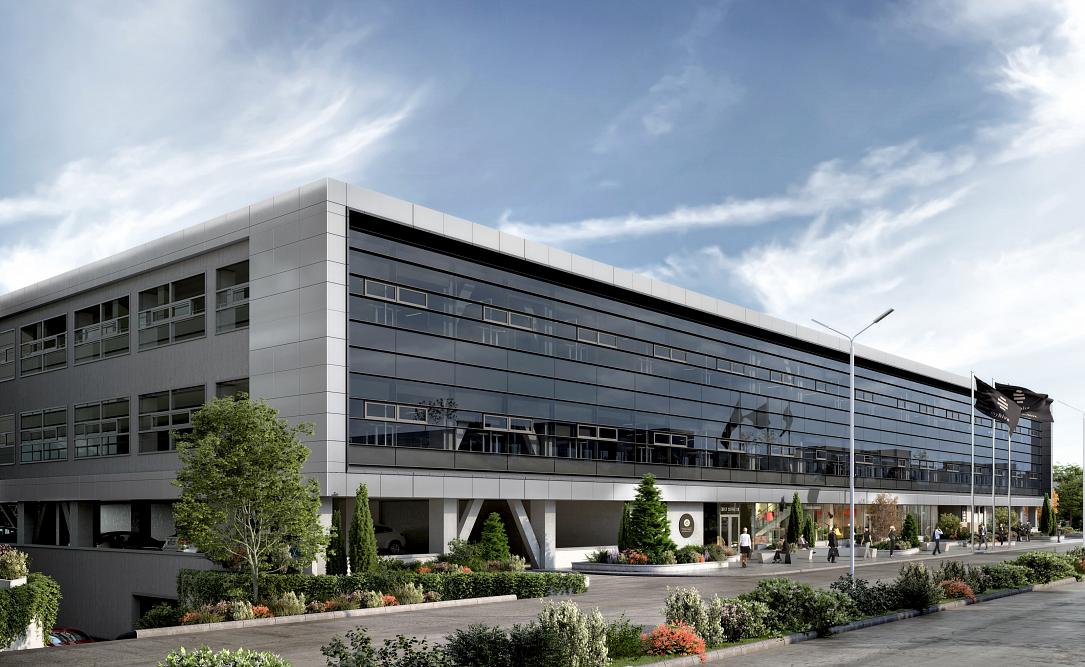 The new unit will include the only oncology center in Central and Eastern Europe, where interventional pain therapy is integrated into the patient's treatment plan.

The hospital will have a total area of 11,000 square meters leased from Immofinanz in the Iride project, initially aimed at hosting offices.

It will include 110 beds and seven operating rooms.

Provita will finance the project from its own funds and with a loan from Banca Transilvania, according to the group's founder.

The building is part of office project Iride Park, located in Bucharest's Dimitrie Pompeiu area. The arrangement works will start next month, and the hospital will be operational at the beginning of next year.

The office building was fully leased by the Provita Group for a period of 25 years, the group's officials told Economica.net.