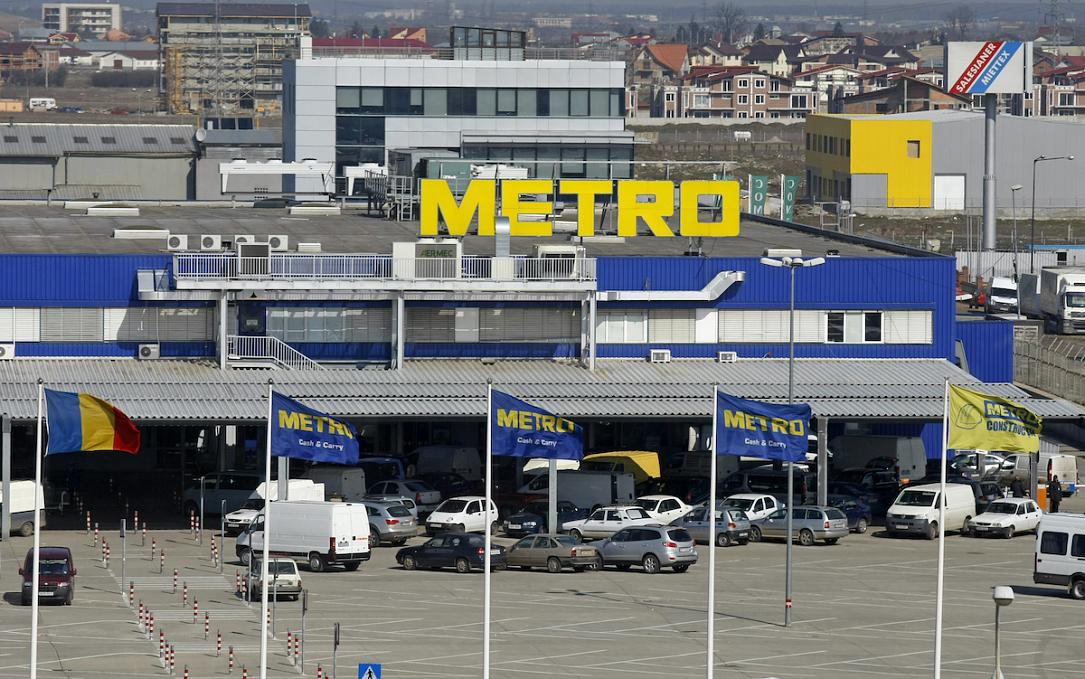 Portico Investments, indirectly owned by the Washington State Investment Board, has entered the second round of negotiations to acquire the nine stores in Romania that the German group Metro wants to sell and lease back.

The transaction, estimated at above EUR 100 million, also stirred the interest of local businessman Ion Tiriac, who reportedly pulled out from the race.

Metro Cash & Carry's network in Romania includes 32 stores in 24 cities, two of which are rented (not owned). Only nine owned stores are for sale. The average area of a store, including the storage area, is over 10,000 sqm, which raises the total area of the portfolio put up for sale to about 90,000 sqm.

Given Metro will lease back the stores for at least ten years, the value of the portfolio can be estimated at over EUR 100 mln, Profit.ro estimates.