Romanian PM says opposition wants to overthrow the Govt. to organize the elections and “steal votes” 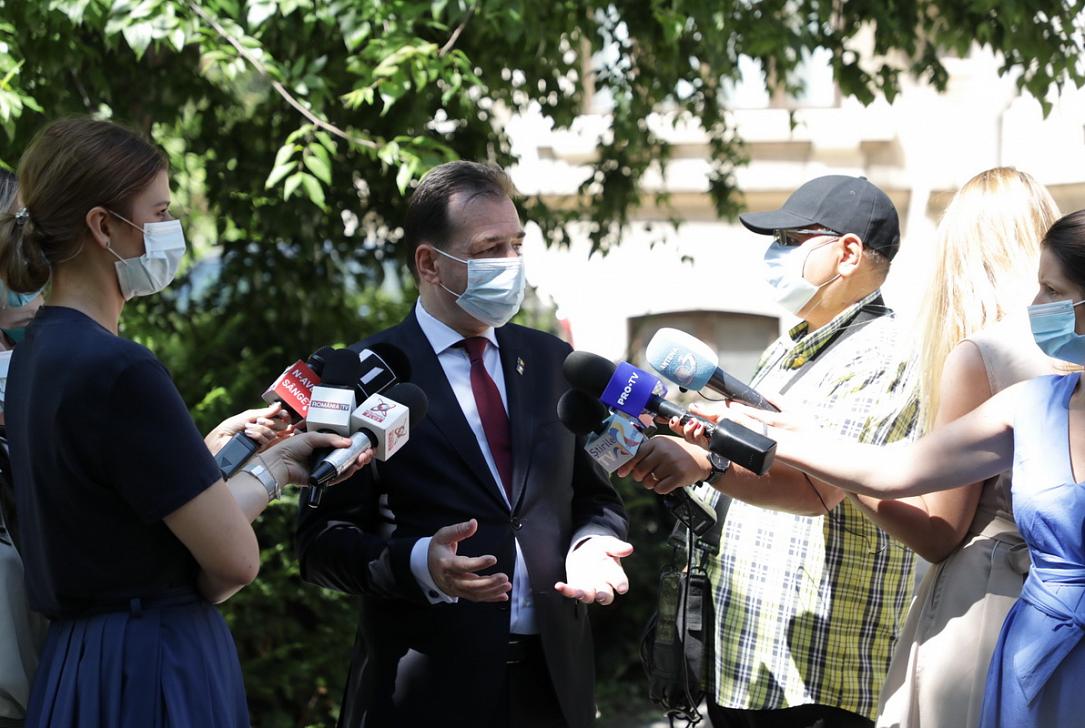 "It is a political adventure that has no objective for Romania, in an extremely difficult moment when a Government with full powers is absolutely necessary. Their goal is to get the power to organize the local and parliamentary elections. That is in their head, to steal the vote and use all state institutions to maximize their electoral score," Orban said, Hotnews.ro reported.

PSD leader Marcel Ciolacu announced that his party would file a no-confidence motion against the Liberal Government of Ludovic Orban on August 17.

The PSD head is confident that the motion will pass, which would lead to the fall of the Orban cabinet and a complicated situation. Marcel Ciolacu claims his party already has a prime minister proposal to hand to president Klaus Iohannis but the president suggested last week that he would not appoint a Social Democrat to form the Government if the motion passed.