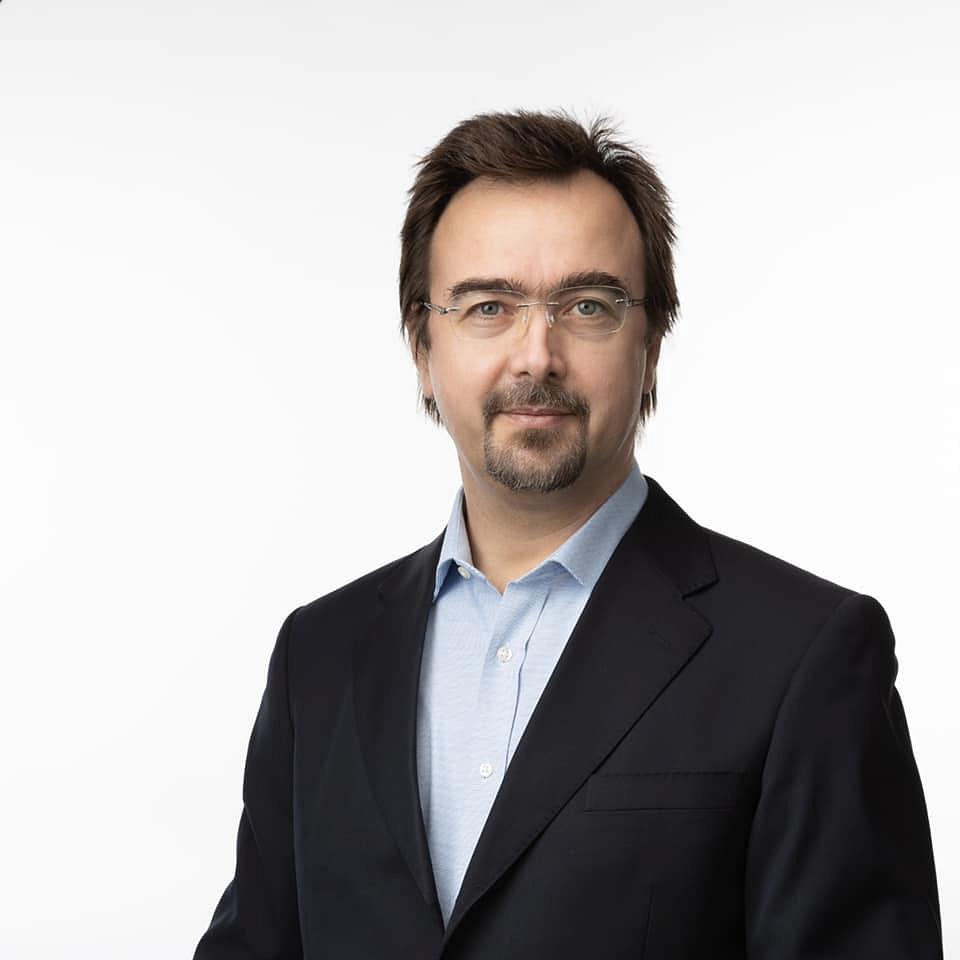 He will replace former police commissioner Traian Berbeceanu, appointed by the Liberals as Bucharest prefect in October 2020.

Stoica, the PLUS organization leader in Bucharest's sixth district, also served (2016-2018) as a member of the Social and Economic Council's expert labor committee. For over five years, he represented employers' organizations at the industry and national level in some of the discussions on elaborating normative acts (including the Labour Code), both at the level of the Government and at the level of the Parliament.

As prefect, Stoica says he has a key objective: the professionalization and depoliticization in public administration.

The prefect seats have been split between the parties in the ruling coalition on a political basis. USR and PLUS, members in the reformist platform USR-PLUS, decided to share the 14 prefect seats allotted to the platform according to a 2 to 1 ratio, the same rule being kept for sub-prefects.

Thus, USR will appoint nine of the 14 prefects belonging to the alliance, while PLUS will name the remaining 5, including the one in Bucharest.