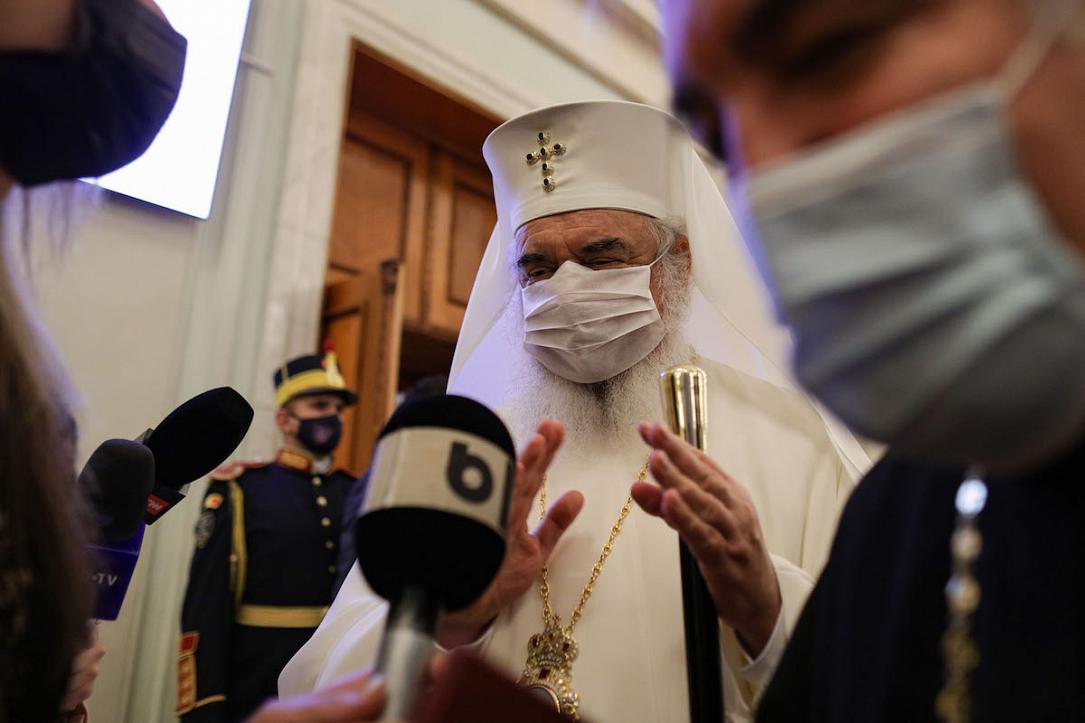 Patriarch Daniel, the head of the Romanian Orthodox Church (BOR), said on November 24 that he had received a COVID-19 vaccine, without giving further details.

He made the statement at the end of a solemn sitting in Parliament, answering the journalists’ questions.

“Sure, I got vaccinated, that’s it. All data is confidential,” he told the reporters present at the Parliament, without naming the vaccine.

The Patriarch was also asked to send a message to the believers, and, according to Digi24, he said: “Every believer should follow the doctor’s advice.”

According to Hotnews.ro, the Romanian Patriarchate’s spokesperson Vasile Bănescu confirmed the information: “I can officially tell you that Father Patriarch confirmed today, in a brief meeting with the press, at the exit of the Parliament, that he was vaccinated. BOR’s favourable position towards vaccination as a prophylactic and voluntary medical act is already very well known.”

This is the first time the Romanian Orthodox Church leader has publicly admitted that he was immunized against COVID-19.