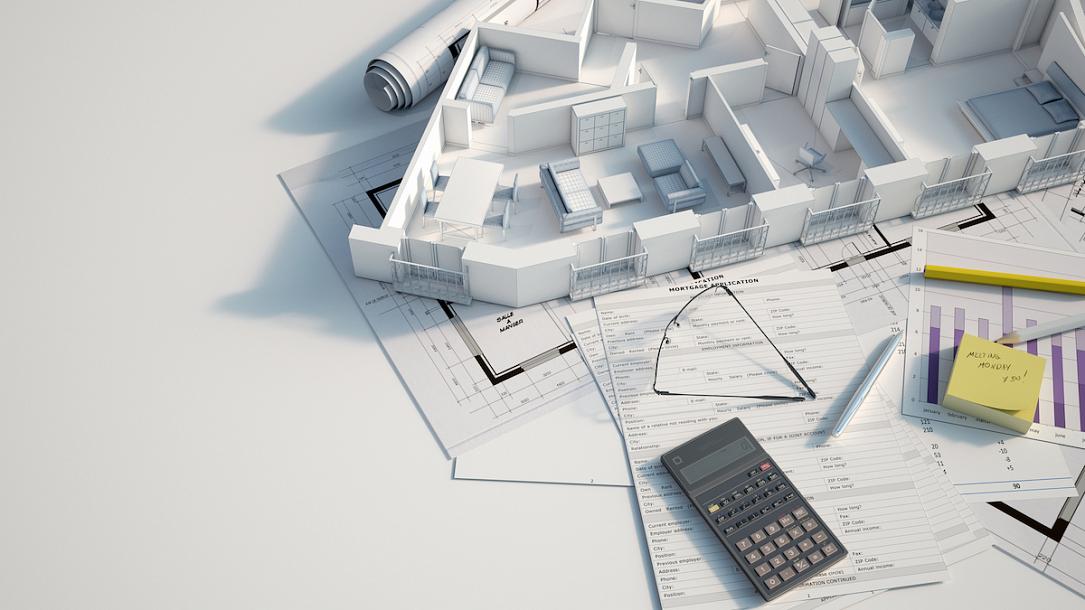 Romanian energy group OMV Petrom sold two plots of land in the northern part of Bucharest, in the so-called Petrom City, to companies controlled by local entrepreneurs Dan Şucu and Raul Doicescu. The deals are estimated at a combined value of over EUR 20 mln, according to Ziarul Financiar.

Doicescu's Bog'Art group, through development company Art Property, and Şucu's Mobexpert furniture producer & retailer, plan a mixed project to be built on the two lots, including 1,500 homes, a hotel and a hospital.