Big office tenants in Bucharest seek to sublet their spaces 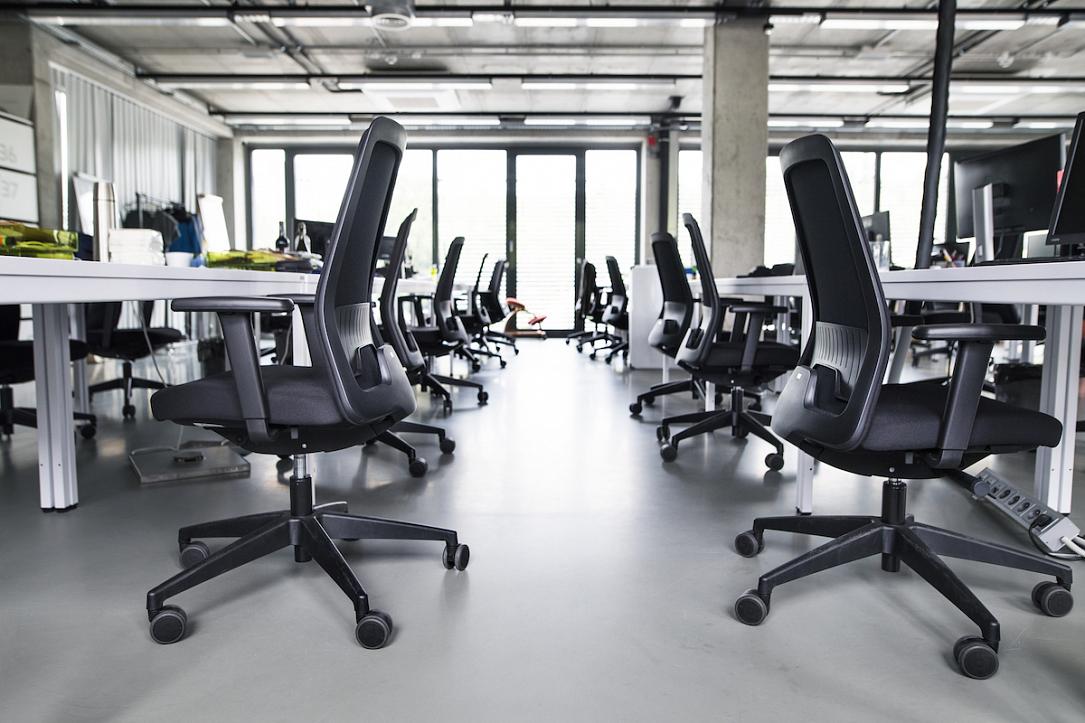 One year after they sent their employees home amid the corona crisis, big companies operating in Romania such as Finastra, Visteon, and IBM decided to cut their losses and sublet their empty offices.

The office owners fear that this practice will force them to lower rents, Profit.ro reports.

The demand for office spaces in Bucharest will increase by 20-30% this year, "given that a significant part of the large tenants have exceeded expectations and are actively evaluating the options for space optimization," Cushman & Wakefield Echinox consultants recently said in a report.

While the migration to new, smaller locations may indeed generate a bigger volume of transactions on the office market, the overall demand will shrink if the spaces left empty are taken into consideration.

While the trend may prove lucrative for real estate consultants, the landlords will end with higher vacancy rates and smaller revenues at the end of the day, hence a negative correction of their properties' value.

Separately, new office spaces are also in the pipeline, adding to the ones put up for rerent by IBM, Finastra, or Visteon. The three add to a growing list of companies, including Vodafone, Thales, Orange, Genpact, Molson Coors, Deloitte, and Renault, which have already subleased offices with a total area of about 60,000 sqm, the equivalent of 2% of the modern office market in Bucharest.

"We are currently working on projects under construction involving more than 70,000 sqm in Bucharest and regional cities for some of the largest corporations on the local market," said Bogdan Bogatu, Director Office Agency, Cushman & Wakefield Echinox.