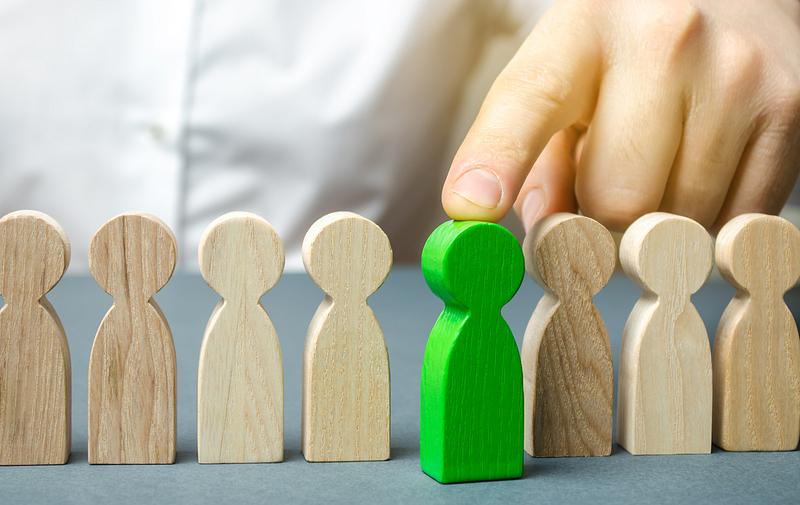 MPs of the ruling Liberal Party (PNL) and opposition Social Democratic Party (PSD) have all agreed to support a sole candidate for the top position in the country's financial markets supervisory authority (ASF), Profit.ro reported.

340 of the 360 votes expressed were in favor of Nicu Marcu - formerly a vice president of the Court of Auditors.

Marcu worked in the past as a chief accountant in state-owned forestry companies. He holds a Ph.D. from the University of Craiova, where he graduated from the Economics and Law Schools and developed an academic career.

His resume is not precisely what the market players expected for the head of the financial markets' supervisory body, particularly given the challenges in the insurance market and the fragile position of the private pensions market often under attack from politicians. However, the rare political consensus that made possible his appointment bodes well for the political support he might enjoy in pursuing his plans.

As regards his plans, Marcu declared that his first action, if appointed as ASF head, would be to iron out the public and internal conflicts within the institution. In his online hearing by the parliamentary committees,

Marcu also said that ASF must be a watchdog of citizens' interests regarding private pensions and praised the returns obtained by private pension fund managers. He also said that the Parliament's decision, taken at the initiative of PSD, to suspend the sale of minority stakes in state-owned companies, was "appropriate" in the current context.