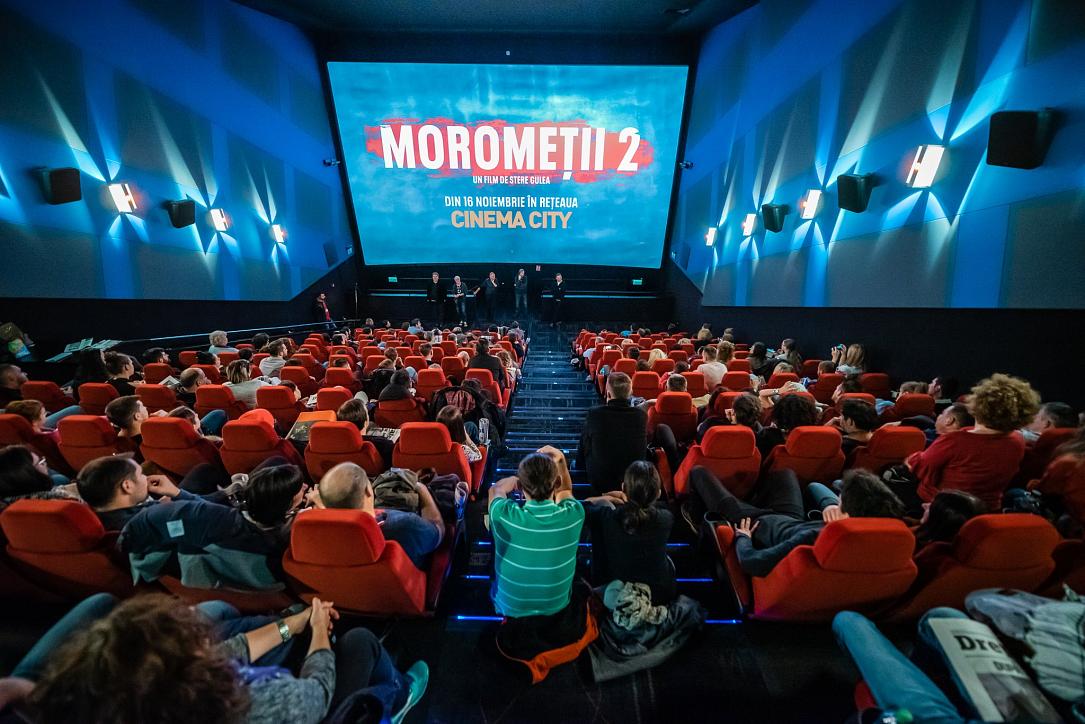 The movie had over 70,000 spectators in local cinemas and had over RON 1 million (EUR 217,000) in box-office revenues, in the first week since its launch, according to Transilvania Film.

The movie, which is black and white, revolves around the life of Ilie Moromete, a peasant from Silistea-Gumesti village, in Southern Romania. Romanian actor Horatiu Malaele plays the role of Ilie Moromete in the new movie. Tudor Giurgiu is the movie’s producer.