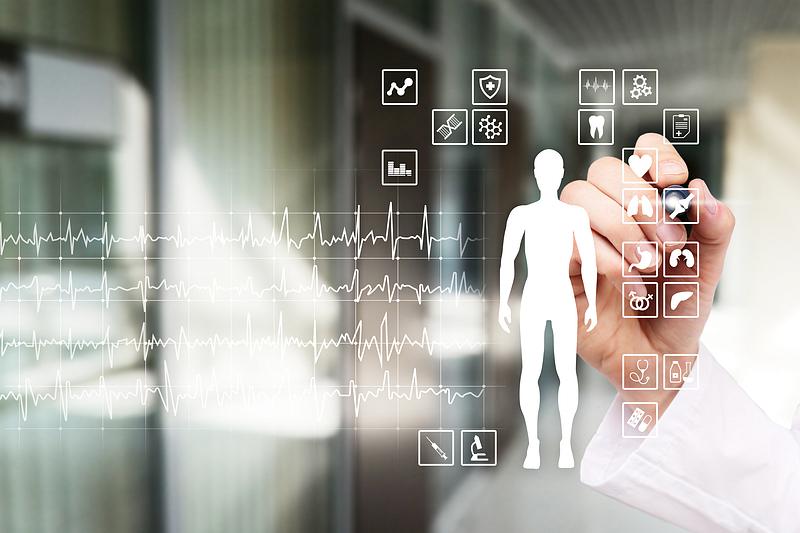 Those under quarantine or isolation at home will receive bracelets that will send data about their health and their location and Holter monitors, Nelu Tataru, a state secretary with the Health Ministry, announced.

“In the case of people under isolation, they will also provide the location of the wearer, and tell us if they remain at home or go wondering through malls and markets,” Tătaru told Hotnews.ro.

Those under quarantine are guarded by the authorities.

The project is a pilot one, rolled out in a partnership with the City Hall of Bucharest’s District 1. It will be introduced in Bucharest at first since “it is the largest urban agglomeration,” the state secretary explained. It would be expanded later at the level of the entire country.

A total of 350 such devices are currently available and another 500 are to be available by the end of the week. Within the following weeks, 3,000 such bracelets will be available, Tătaru said.

A total of 17 coronavirus infection cases have been confirmed in Romania by the morning of March 10. Of these, five patients have been declared cured. Furthermore, 52 people are under quarantine, while another 11,235 people are under home isolation and monitored by doctors.

So far, legal cases were opened against 18 Romanians who did not follow the coronavirus isolation rules.