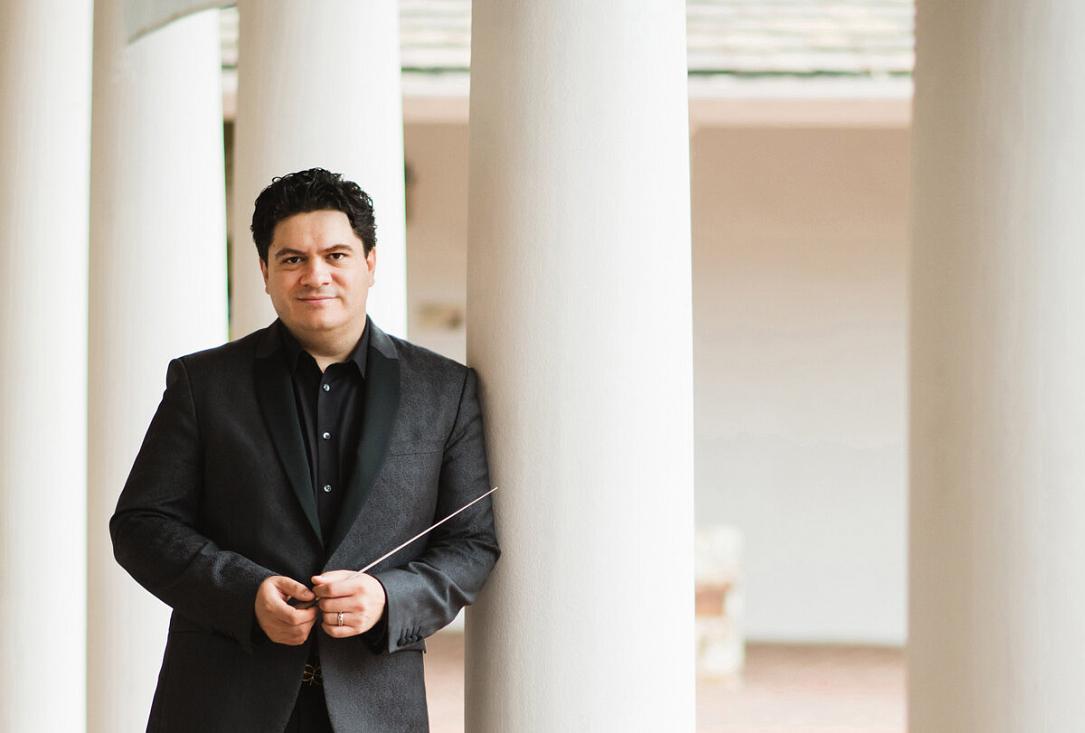 Romanian conductor Cristian Măcelaru will record all the works of George Enescu with Deutsche Grammophon, the George Enescu Festival announced.

The recording will be done with Orchestre National de France in a project estimated to take ten years. The choir of the George Enescu Philharmonic in Bucharest and various soloists from Romania will participate in the project.

The Romanian conductor, who took over as music director of Orchestre National de France last year, presented the project in a meeting with president Klaus Iohannis, after one concert delivered by the French orchestra at the Enescu Festival, ongoing in Bucharest. Iohannis was in the audience at the concert.

It is the first dedicated recording of Enescu’s works with the music label.