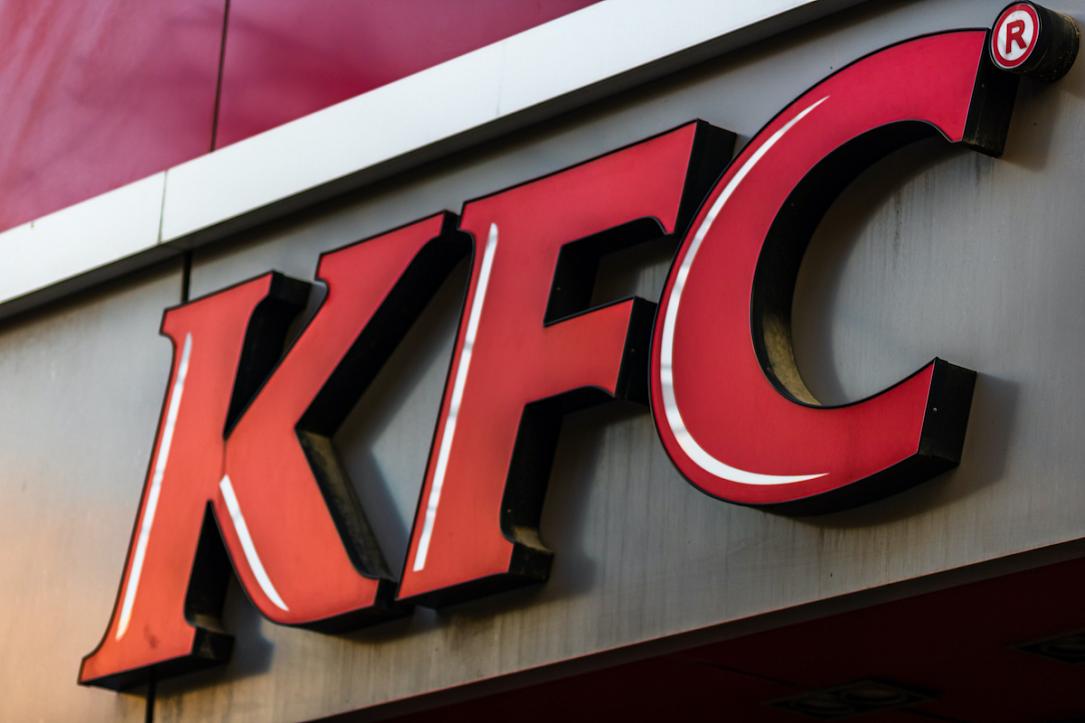 Sphera Franchise Group, which operates the KFC, Taco Bell, and Pizza Hut restaurant franchises in Romania, estimates its sales will decline by 44% this year compared to 2019, to RON 537 mln (EUR 111 mln).

The group's operating profit will thus drop by 77.6%, to RON 34.3 mln (EUR 7.1 mln), according to the 2020 budget planning approved by shareholders and published on the company's website, local News.ro reported.

The company has also suspended its development plans this year.

Sphera Franchise Group reported consolidated sales of RON 198.3 mln (EUR 28.6 mln) in the first quarter of the year, down 7.6% compared to the same period last year. The decrease was mainly due to the closure or limitation of restaurant activity imposed by the authorities in the countries where it operates. Only about half of the company's 154 restaurants are currently open.

Sphera Franchise Group operates in Romania, Italy and Moldova. The company’s shares are down 20% compared to the beginning of March.