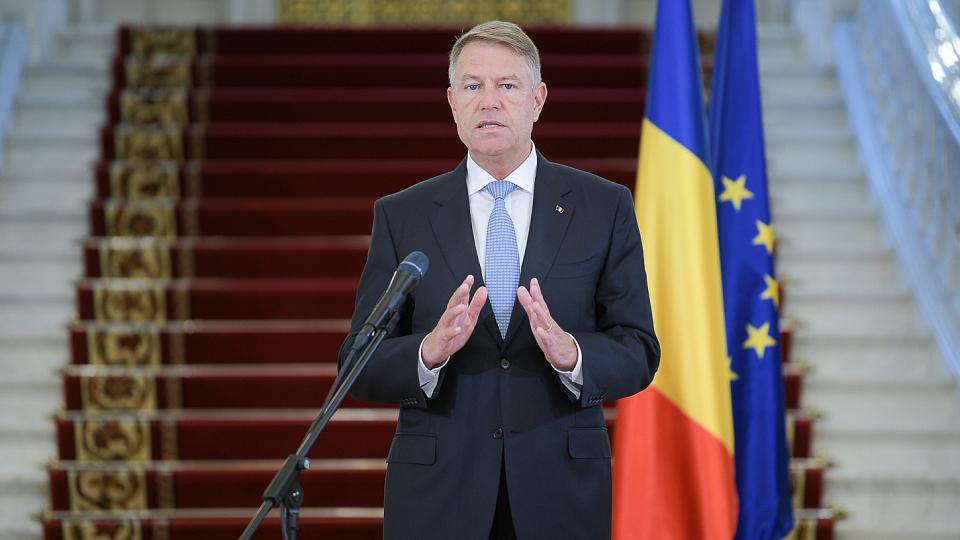 Romania will reopen the outdoor restaurants starting June 1, president Klaus Iohannis announced on Thursday, May 28, after a meeting with prime minister Ludovic Orban and other Government members. Special safety measures will be implemented, however, such as maintaining a distance of over 2 meters between tables and sitting only four people at each table.

Romanians will also be allowed to go to the beach, starting June 1, but a distance of two meters between sunbeds must be maintained, the president said.

Outdoor events with up to 500 people will also be allowed. However, the spectators will have to be seated and maintain a safe distance between them, Iohannis added.

International road and railway transport for passengers will also reopen on June 1.

Movement restrictions will also be lifted starting June 1. Thus, Romanians will be allowed to travel freely in the country, without having to state the purpose of their trip when leaving their hometown.

Outdoor sports competitions will also resume on June 1, except for contact sports. However, spectators won’t be allowed to participate in these events in the first phase.