Skip to main content
Daily News
It gets harder to pay the bank: overdue debt goes up 67% in H1 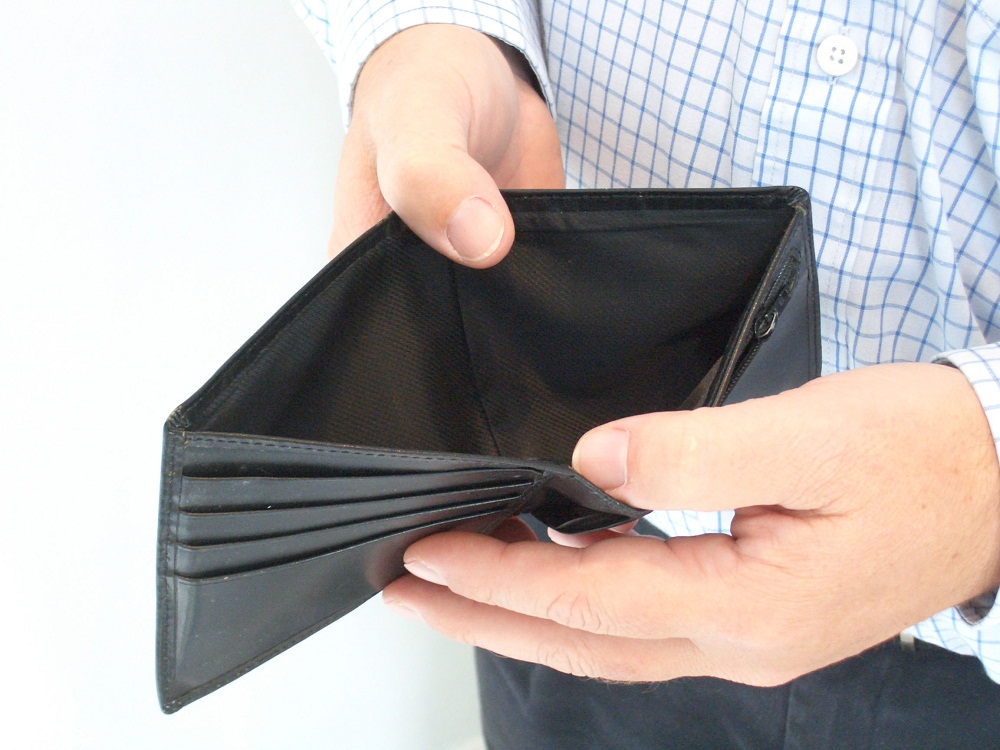 Overdue loans went up by a whooping 67 percent in the first half of the year in Romania, to around EUR 3.1 billion, according to data recently published by the Romanian Central Bank (BNR). The overdue and unpaid loans were covering 6.4 percent of the total loans in the Romanian economy, from a previous 4.05 percent.

More Romanians found it harder to pay their bank debt on time, with loans in foreign currencies being the most affected by payment delays.